Medical Malpractice and the Statute of Limitations 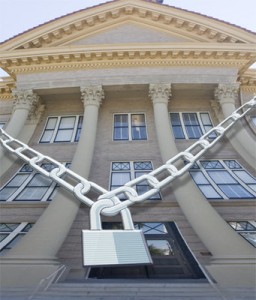 Arizona has a two year statute of limitations for personal injury claims, including claims arising out of medical malpractice.  If you have a claim and do not file suit within the period of the statute of limitations, your suit is “time barred” and will be dismissed.  Under those circumstances, the dismissal is final and the suit cannot be refiled.  Your case is over before it even began.

From time to time, we have people contact us about a possible medical malpractice claim and the statute of limitations period is just about to run.  This puts us in a very difficult position.  Because these cases are so complex and so expensive, we need to conduct an investigation to determine if the case is a meritorious one which we can take on behalf of the client.  This typically involves meeting with the prospective client, obtaining and reviewing medical records, and having the records reviewed by medical experts.  This process usually takes three to four months.  When the call comes at the last minute, we usually have no choice but to respectfully decline the representation.

If you think you or a loved one might have been the victim of medical malpractice, don’t sit around thinking about it.  Call an experienced malpractice lawyer and let him or her review your case and give you their best opinion about whether you have a viable malpractice case or not.  The longer you wait, the hazier recollections get and the less time the malpractice lawyer has to investigate your case.