Medical Errors – Third Leading Cause of Death in the U.S. 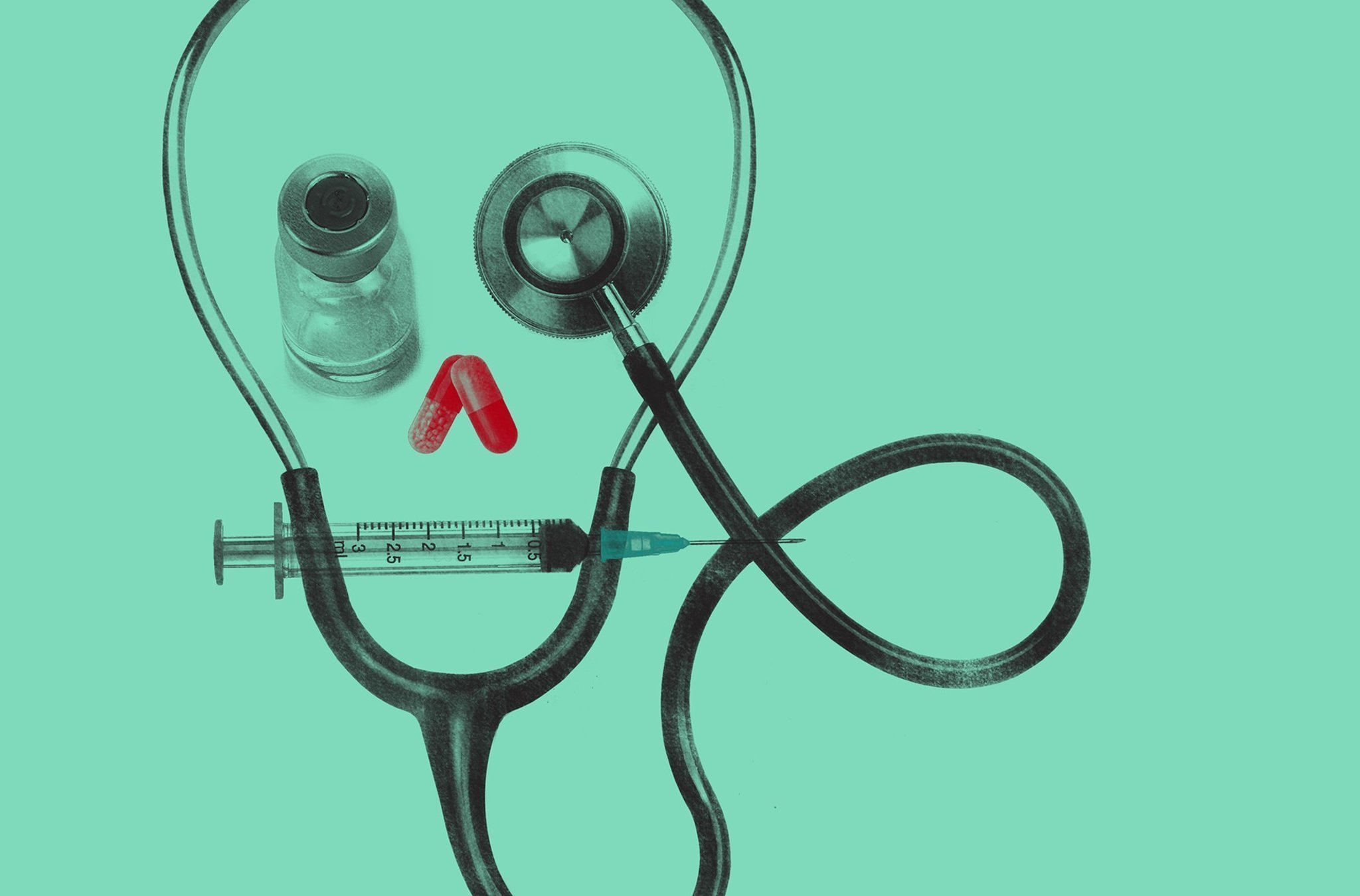 Here is something to think about when the Republicans come to take away your right to sue for medical malpractice: Medical errors are the third leading cause of death in the United States.  The only things more likely to kill you are heart disease and cancer.  We spend billions of dollars each year trying to cure cancer and prevent heart disease.  When it comes to fatal medical errors, however, the medical profession prefers to sweep them under the rug.

The first way the medical profession sweeps fatal errors under the rug is to hide them.  It is a rare physician or hospital which comes to a patient’s family and confesses that they have made a mistake which caused the death of the family’s loved one.  This is true despite the fact that medical ethics would seem to require a physician to inform the patient’s family when error caused the death.  It is also true despite the fact that in Arizona and many other states admission of fault cannot be used in a court of law to hold the physician liable.  From time to time a nurse who knows what is going on will tell a patient to call a lawyer but the nurse, however well-intentioned, cannot become more involved without risking his/her job.  Doctors and hospitals do not like to be called out.

The medical profession’s “curtain of silence” is real.  Some doctors will go to any length to protect their fellow physicians, including telling less than the full truth in the medical records and in lawsuits, should one ever be brought.  I encountered a surgeon witness in trial on one occasion who admitted in front of the jury that he only testified on behalf of doctors and that he would never testify on behalf of a widow, no matter how bad the care her husband received and no matter how desperate she was to receive justice.  The only thing that mattered to that surgeon witness was circling the wagons and making sure that patients and their families never recovered anything, even when they were the victims of medical malpractice.

So what is the effect of hiding fatal medical mistakes?  Certainly one consequence is that at most only one or two people will learn from the mistake.  We want people learn from their mistakes.  Unfortunately, we need that learning to extend beyond the physician or nurse or other health care provider who made the fatal mistake.  When fatal medical mistakes are hidden behind the “curtain of silence,” other providers are doomed to unintentionally repeat those mistakes.  As sad as it is to lose a loved one to a medical mistake, the tragedy is compounded if that loss does not prevent the same thing from happening to another patient and another patient after that.