Today I am writing about an old malpractice case but one which epitomizes problems that I have often blogged about and which persist today.  In 2003 a spine surgeon on the Big Island of Hawaii operated on a 73 year old patient who had degenerative spine disease and who was experiencing progressive weakness and bladder dysfunction due to compression of spinal nerves.  He was scheduled for a procedure to stabilize the spine and take the pressure off the spinal nerves.  So far, so good.

When the time came during the surgery to implant the two titanium rods that would keep the pieces of the spine in position, the nurse announced that the rods were missing from the hardware package.  Needless to say, it is both common sense and required by the standard of care that the presence of all necessary equipment be verified before the start of the operation.  The doctor blamed the nurse while the nurse blamed the doctor. 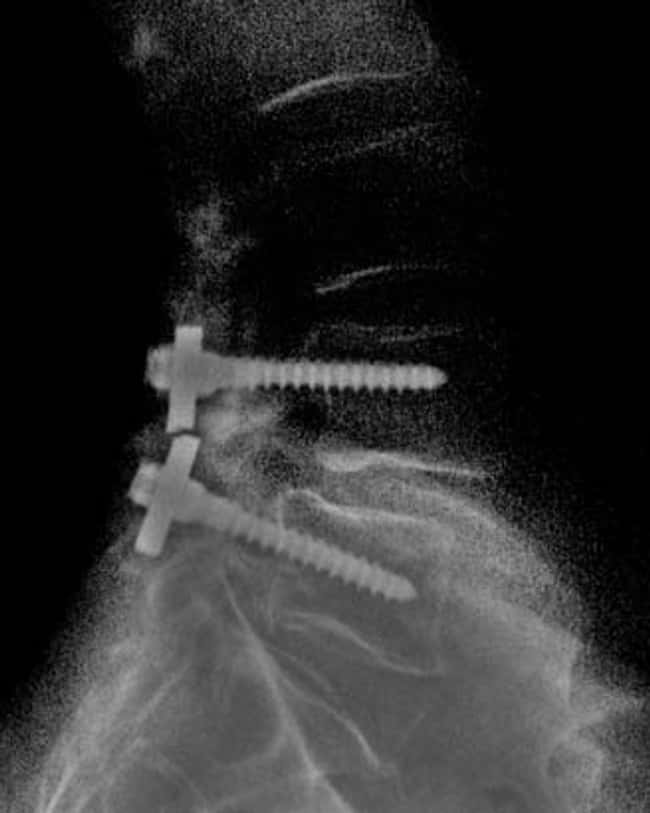 Many of you have probably had something similar happen to you while cooking dinner.  You discover that an essential ingredient is missing.  If you are fortunate enough to be close to the store or if your neighbor has what you need, you can get it and go on with the meal.  With titanium surgical rods, not so much.  The hospital and surgeon called the manufacturer’s representative in Honolulu on the island of Oahu.  The representative had two rods but it would take hours to get them to the hospital on the Big Island.  The surgeon decided to innovate.  He got a stainless steel screwdriver and a hacksaw and cut the handle off the screwdriver.  He then substituted the screwdriver for the titanium rods and finished up the surgery.  Two days later the screwdriver broke and the patient became a paraplegic.  A few years later, after still more spinal surgeries to fix the damage, the patient died.

To top it all off, the surgeon had come to Hawaii after having his medical license suspended in Oklahoma and Texas.  This was the last straw apparently and the surgeon no longer practices medicine.

The case went to trial and the jury awarded the family of the patient $5.6 million in compensatory and punitive damages against the surgeon and the hospital that had allowed him to do the surgery.

The case highlights the problem of doctors moving from state to state and staying one step ahead of the medical board.  With his disciplinary history, this doctor should have been denied a license in Hawaii.  Even if he were fortunate enough to receive a license, the hospital should have investigated his background and refused to allow him to do spine surgery there.

At the same time, we must recognize the problems facing hospitals in small towns like Hilo, Hawaii, where this hospital is located.  Often they do not have the luxury of having many qualified doctors in the neighborhood who are anxious to practice at their hospital.  As a result, they end up taking what they can get and crossing their fingers.  Of course, if something goes wrong, and it frequently does with problem doctors, it is the poor patient who pays the biggest price.

Many small hospitals in small towns and cities in Arizona face similar problems and have similar disasters from time to time.  The plain truth of the matter is that if you live in a rural area, it is difficult to find quality health care.  As usual, this puts the burden on you to look into the safety record of your local hospital and the qualifications of the doctor who is going to perform an operation on you.  If you don’t like what you find, you may be better off going to Phoenix or Tucson for medical care.  Going to the big city is no guarantee that you will not be the victim of malpractice, but at least you will have a wider choice of qualified doctors from which to choose.