If you have looked at my biography, you have seen that when I began representing clients in medical malpractice cases almost 40 years ago, I started out representing doctors and hospitals.  When one of my clients was sued by a good medical malpractice lawyer, it was immediately obvious.  The case ran hard and smooth.  The lawyer knew what he or she was doing and usually got the best possible result for the injured client.  They didn’t always win but they fought hard and fair and did the best that could be done for the client.

By contrast, some of my cases involved lawyers who claimed to be medical malpractice lawyers but who would have had a hard time doing a good job on even a simple automobile case.  The complexities of a medical malpractice case left them flailing around in the dark.  They would miss deadlines.  Their expert witnesses were often not very expert.  They did not know how to effectively cross-examine my experts.  They misevaluated cases and took cases that had no merit.  They usually lost and almost never got the best result for their client. 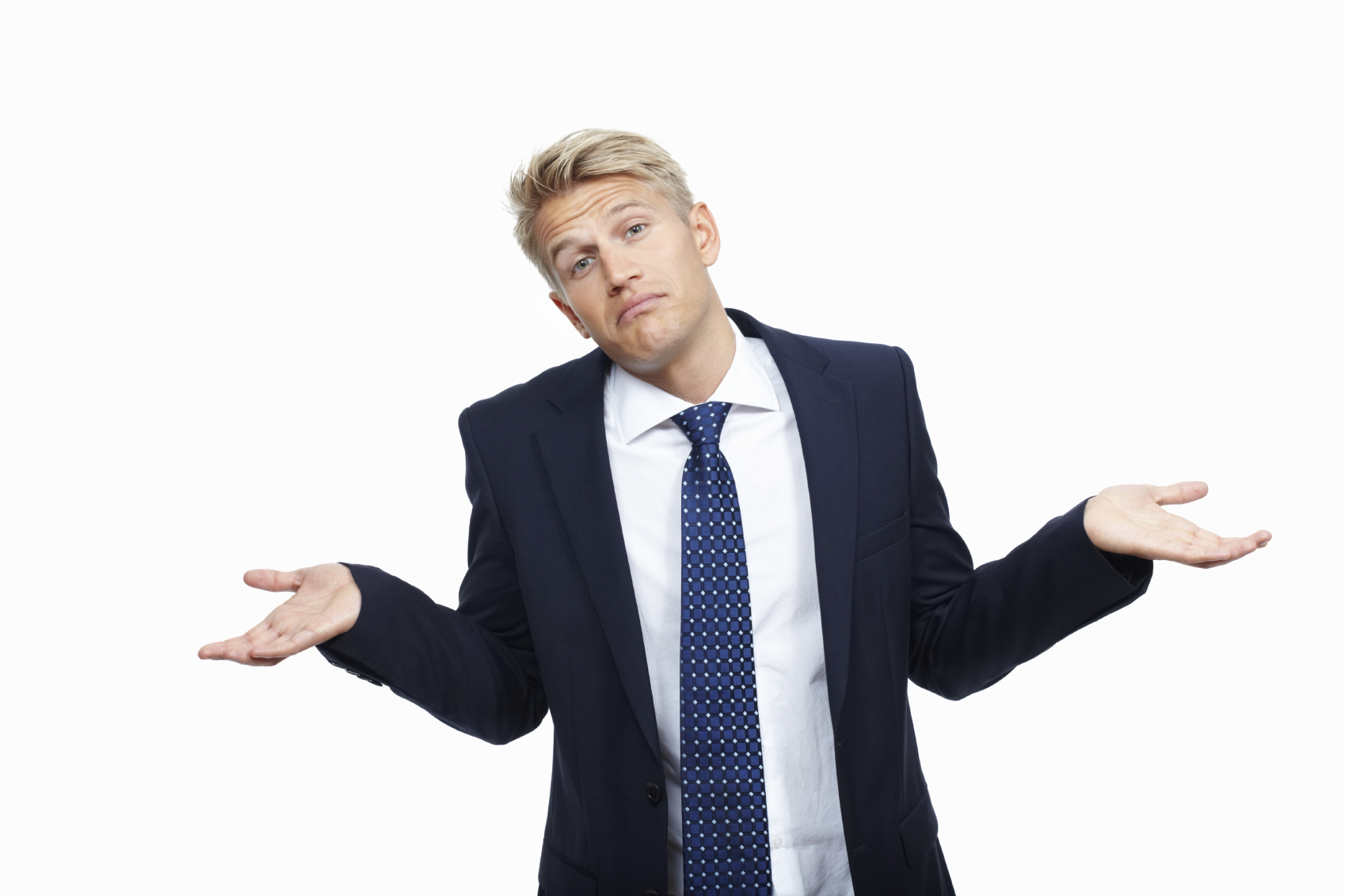 I remember one case in particular because it was so tragic.  I represented an emergency room doctor.  The plaintiffs had brought their young son to her emergency department because he was very sick.  Although they did not know it, by the time they arrived at the emergency department, their son’s lungs were being reduced to shreds by a virulent infection that had overwhelmed his immune system.  He was only a few hours from death.  My doctor did the very best any human being could do to save this little boy but it was never going to be enough and he died.  As sad and tragic as the little boy’s death was, the parents were victimized a second time – this time by a lawyer.

The lawyer convinced the parents that their son had died needlessly and that, had my client just done some things differently, their son would still be alive.  As the case went on, it fell apart, as it was always going to do.  Their expert had to concede the terrible nature of the little boy’s infection and the strong likelihood that he was going to die regardless of the treatment my client gave him.  The parents had to drop the case and walk away.  I felt very bad for them.  They perhaps could have found some peace in the belief that God had called their child home.  Instead, they walked away believing their son had died needlessly and that the legal system had failed them.  No parent should have to go through that.

A good medical malpractice lawyer must first be a good trial lawyer and those are few and far between to start.   He or she must understand medicine and be able to read medical records.  He must be able to locate and retain highly qualified experts in whatever area of medicine is at issue in the case.  She must be able to identify cases that are not going to end well for the client.  Due to inequities built into the system by politicians and the medical profession, only the most egregious cases have a chance of succeeding.  A good malpractice lawyer must be able to separate those cases from other cases which might involve malpractice but will not be able to succeed for a variety of reasons.

Should the time come for you to find a medical malpractice lawyer for yourself or a family member, take the time to carefully examine the credentials and experience of the lawyers who would like to represent you.  Meet with them.  You will get a free meeting with any reputable malpractice lawyer.  Ask questions about his or her cases and experience.  Choose wisely.  Don’t be a victim a second time.