We have all heard about the self-driving cars that are coming to a highway near you in the not-too-distant future.  They are powered by artificial intelligence (“AI”).  We had a fatal accident here in Arizona last year when a self-driving car under test hit a woman crossing the road late at night.  Needless to say, litigation has ensued.

The defendant is the company that was testing the car and which employed the driver, who was supposed to be monitoring things.  But, as many have asked, who gets sued if a private individual is in a self-driving car and the car causes an accident?  Is it the owner of the car?  Is it the person sitting in the car at the time of the accident?  Is it the manufacturer of the car?  Is it the developer of the software that runs the car and makes it self-driving?  Many people have been asking about this and thinking about it for some time.  Very few people, however, have been asking about and thinking about what happens when an artificial intelligence program makes a medical mistake that injures or kills a patient. 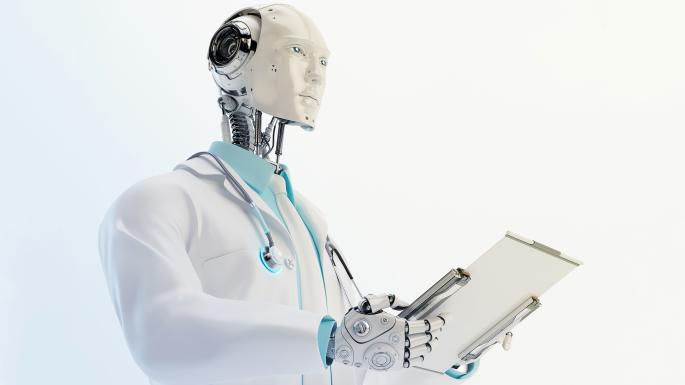 “Black Box Medicine” is the name given to artificial intelligence programs that more and more health care providers are using to assist them in medical decision making.  Typically, the programs employ algorithms which are developed from large data sets of patient information.  The doctors using the algorithms answer certain questions about their particular patient and his or her symptoms and the algorithm suggests a treatment.  It is called “Black Box Medicine” because no one but the creator of the algorithm knows what is going on inside and how it was programmed to make decisions.  More and more medical decisions are being made either by algorithms or with the help of an algorithm.

In preparing this post, I read a report of an AI recommendation for chemotherapy for a patient that included use of a blood thinner.  Unfortunately, the patient had a history of extensive bleeding.  The bad recommendation was caught in time but if it had been used, it could have resulted in the patient hemorrhaging.

These are all questions for which the law provides no easy answers.  As always, choose your physician and your hospital as wisely as you can and hope for the best after that.