Malpractice Can Happen At Even The Best Hospitals

Two of the best hospitals in the United States made headlines in the bad way recently when they were called out for deaths following what should have been routine blood transfusions.  The two hospitals were the University of Texas MD Anderson Cancer Center in Houston and its neighbor across the street, Baylor St. Luke’s Medical Center. 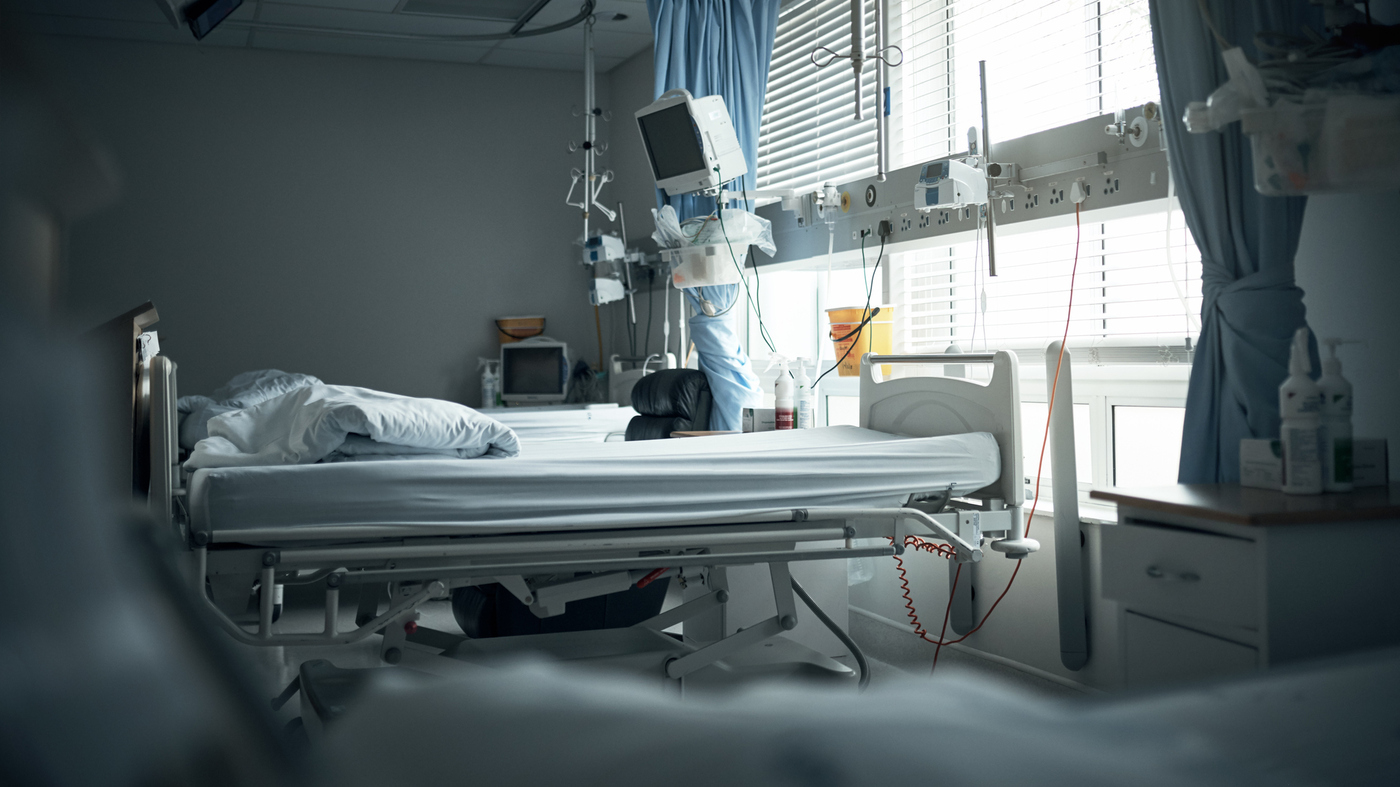 In both cases, the events were what are termed “never events,” that is they should never happen in the absence of a medical error.  That was true in both cases here as well: human error on the part of nurses who were caring for the patients cost them their lives.  As is so often the case, it was not just a failure on the part of an individual nurse but the failure of the system to have the checks and balances in place to make sure these errors never occur.

When they were interviewed after the death, some of the nurses blamed the patient.  They stated that patients were instructed to report if they developed problems and if the patient did not, it was the patient’s fault.  It is scary when nurses expect patients to do their job for them and blame the patient when she is injured by poor nursing care.  Patients are not the best persons to recognize a developing medical complication.  They do not have the same training as the nurses and their illnesses may impair their ability to be completely aware of what is going on.

At Baylor St. Luke’s a patient was given the wrong blood type.  How can this happen you might well ask?  The patient had been brought to the emergency department and needed a transfusion.  When the doctor ordered the transfusion, one of the nurses picked up a vial of blood from an earlier patient and put this patient’s identification sticker on the vial.  Not only did she put it on the wrong vial, she put it on top of the identification sticker of the earlier patient.  The lab analyzed the blood in the vial, matched it and send matching blood to the emergency department.  Unfortunately, while the blood that was sent up matched the blood in the vial, it did not match that of the patient, who died shortly after being given the wrong blood.

These two sad stories remind us that medical malpractice is not as uncommon as the medical profession would like you to think it is and that it can and does occur at even the best hospitals.  In both of these cases, the deaths prompted a review of procedures and changes to training and checklists to make it much less likely that these mistakes will be repeated.  If there is a good thing that resulted from these unnecessary deaths, the improvements in procedures would be that good thing.  It is too bad that patients have to die before hospitals recognize that perhaps their procedures are not adequate or that perhaps their nurses need more training.