Staggering Malpractice at the VA

A Veterans’ Administration pathologist sits in jail today.  He is charged with three counts of involuntary manslaughter in the deaths of three veterans who sought treatment at the VA hospital in Fayetteville, Arkansas.  Investigation has revealed that he routinely misread pathology studies submitted to him.  It is believed that his misdiagnoses led to the death of at least 15 patients and seriously harmed many more.  The malpractice went undetected for at least 14 years. 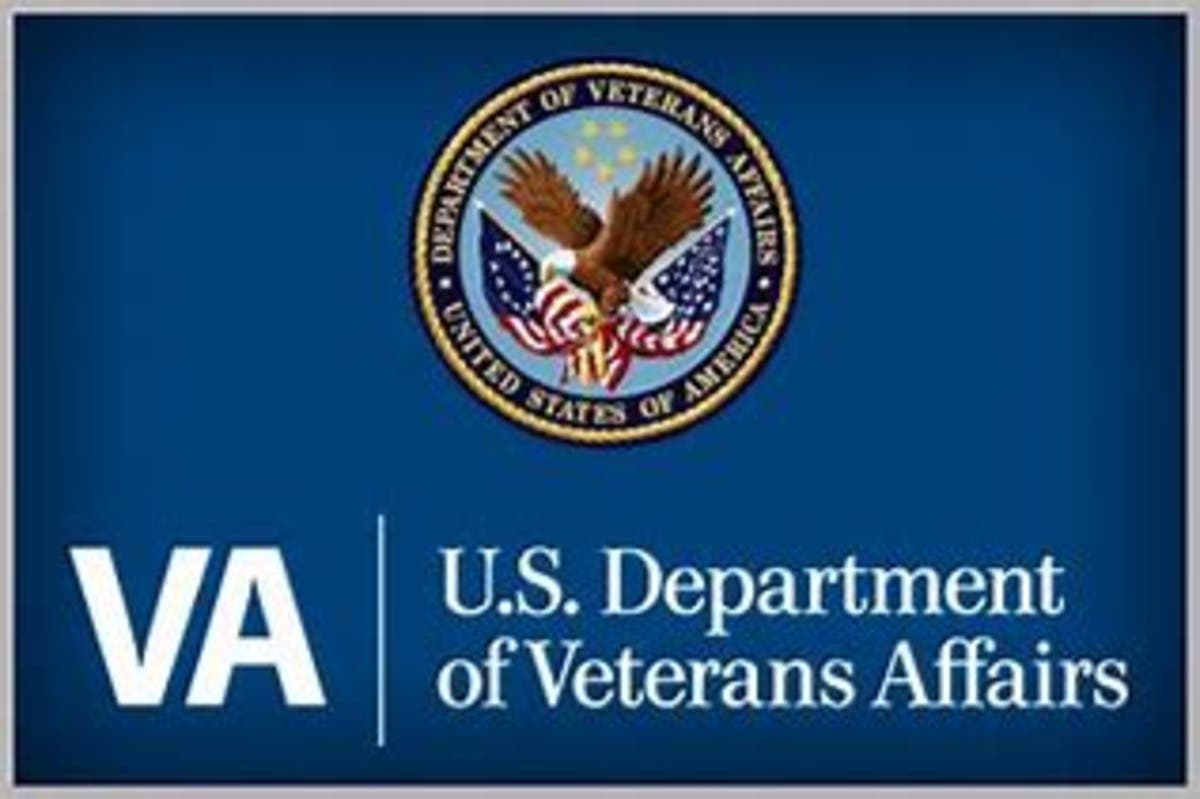 The obvious question is, “How could this have happened?”  The results of the investigation do not provide a good answer.  The pathologist, Dr. Robert Levy, was an alcoholic and an addict.  He was often impaired at work.  He used a liquid agent which gave him a quick and powerful high but was undetectable on routine drug and alcohol tests.  To cover up his mistakes, he altered patient records.

There were red flags flying for Dr. Levy all over the Fayetteville hospital.  He had a DUI before he was hired by the VA.  He was discovered to be impaired on arrival at work on two documented occasions years before the extent of his malpractice became known.  In spite of this, no one investigated his work.  He was even given performance bonuses for having an exceptionally low error rate.  In fact, later investigation showed that his actual error rate was 10%, an astonishingly high number.

This is particularly distressing when you remember that he was often asked to look at a specimen and determine if it was cancerous or not.  On some occasions, Dr. Levy reported that cancer was not present when it was while on other occasions he reported that cancer was present when it was not.  Patients who were assured they did not have cancer died when their cancers went untreated.  Patients who were told they had cancer when they did not underwent debilitating radiation and chemotherapy treatment, which was completely unnecessary.

Dr. Levy was the Chief of Pathology at the hospital.  Following routine practice, Dr. Levy regularly reviewed a certain number of the tissue and fluid samples analyzed by his subordinate to make sure the diagnosis was correct.  His subordinate reviewed a certain number of his for the same reason.  These reviews showed an extremely low error rate by Dr. Levy, an error rate which sometimes reached zero.  Later investigation revealed that Dr. Levy was using his position as Chief of Pathology to alter the reports of his subordinate and make it look like the subordinate agreed with Dr. Levy’s diagnoses.

While this is an outrageous case, it has a lot in common with other, less outrageous cases.  Hospitals are just not very good at discovering impaired or incompetent physicians.  Nurses, staff and even other doctors assume that their colleagues are competent and unimpaired.  Doctors who have addictions are often very good at hiding their tracks.  As always, patients need to be proactive and informed about their health care.  Ask questions and be sure to get satisfactory answers.  Don’t be afraid to get a second opinion when told you do or don’t have a significant medical condition.