Another Malpractice Death Ignored by the System

Here is a touching story of another death caused by medical malpractice that our current laws swept under the carpet. 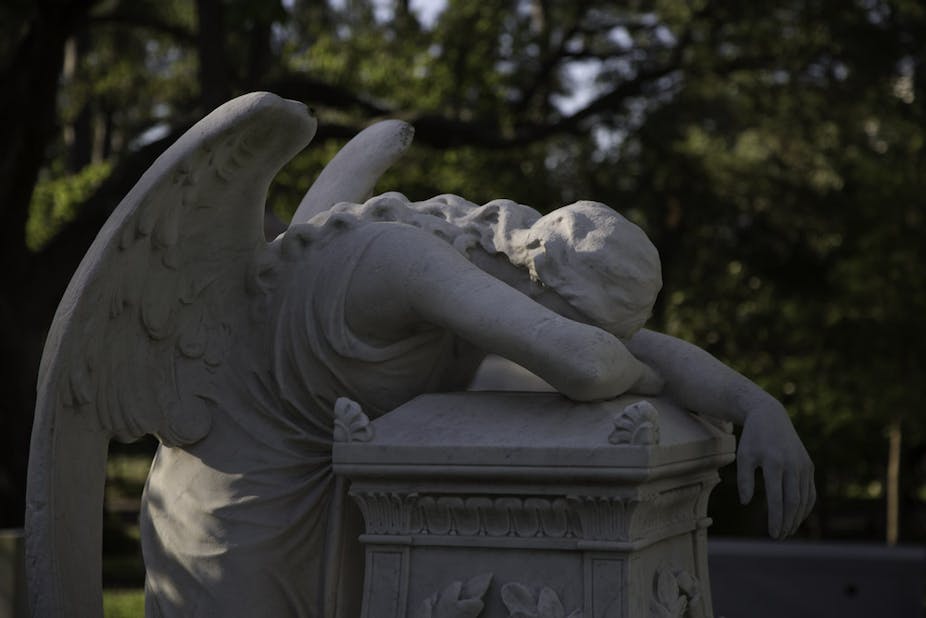 The author is a former federal prosecutor in Los Angeles.  His younger brother was morbidly obese and had many health challenges.  He could never seem to get a handle on his weight.  The author tried to help his brother lose weight to no avail.

The brother lived in a studio apartment behind the home of the author.  The author often took his brother to the hospital when he became seriously ill.

On the last occasion he took his brother to the hospital, it was because of leg swelling that sounds like cellulitis.  The attending physician said that a few days in the hospital on antibiotics would have the brother up and around again.  Instead, the author received a call that his brother’s heart had suddenly stopped and he had died.

An autopsy was performed that showed the death was due to cardiac arrhythmia, a disturbance in the normal beating of the heart that causes the heart to flutter ineffectively.  If not immediately reversed, it causes death in minutes.  The autopsy also found that the brother had in the past suffered a massive heart attack.  A massive heart attack puts the patient at much higher risk of a fatal cardiac arrhythmia in the future.  The author was surprised because he didn’t know about the heart attack and was sure his brother had not known either.

The author obtained his brother’s medical records and reviewed them.  He found a record of an EKG performed two years before that stated the tracing showed there had been a prior heart attack and that it had disturbed the heart’s rhythm.  No one told the brother about this and he never got the treatment that would have helped reduce the risk that he would suffer a fatal dysrhythmia.  The failure to tell the patient this critical information was absolutely medical malpractice.

When the author began contacting medical malpractice lawyers, he found no one was able to take the case despite the clear evidence of malpractice.  The brother was unmarried and had no children.  Under the law of California (and Arizona too, for that matter), only a spouse or parents or children can bring a claim for the death of a person.  Negligently killing a person who has no spouse or children and only elderly parents creates almost no legal damages in the eyes of the law and gives the malpracticing doctor a free pass.

The author is both heartbroken and angry.  The needless death of his brother, who lost his chance to avoid a fatal arrhythmia, is considered a non-event because of doctor-friendly laws.  This is no way to run a legal system.  While doctors should not be subject to frivolous malpractice suits, they should be called to task when they make mistakes that kill their patients.