Another Sad Result of the Coronavirus

Given the terrible effects of the Coronavirus on patients and their families throughout the world and the damage done to our economy and that of the rest of the world, it is hard to imagine how much more damage it can cause.  But there is one additional damage that will become clear as we go forward in time.  The coronavirus is going to indirectly damage those who have been the victims of medical malpractice. 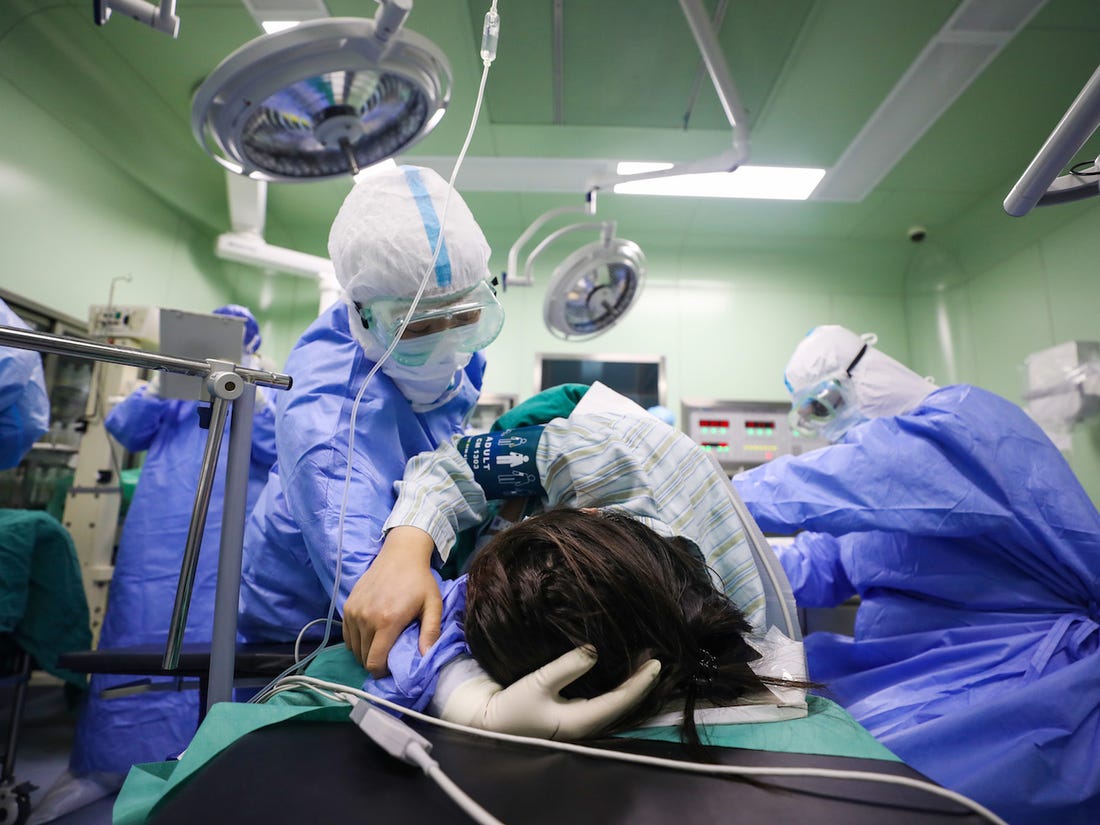 You must live under a rock, if you don’t know what heroic work doctors and nurses on the front lines of treating coronavirus patients have been doing.  They have literally been putting their lives on the line to protect us from the virus and to help those who are sick.  Those who work in emergency rooms and ICU’s are appearing on television and are rightly being hailed as heroes by the media.  They are going above and beyond what we normally think of when we think of doctors and nurses.  Thank you to all of them.

So how does this relate to those who have been injured by medical malpractice?  As I have observed before, it is difficult for an injured person to obtain a verdict against a doctor or hospital.  Over the last decade or so, doctors and hospitals have won about 85% to 90% of all malpractice cases that went to trial throughout the United States.  That figure applies to Arizona cases as well.  This is true even when the evidence of malpractice is clear.  In other posts, I have talked about some of the reasons for this.  This problem is about to get monumentally worse for people injured by medical malpractice.

Jurors are people who are trying to do the right thing.  Being human beings, they are subject to the same subconscious biases we all are.  These subconscious biases affect the way they receive evidence in medical malpractice cases.  One of the most significant of these biases is the confirmation bias.

Wikipedia describes it in this way, “Confirmation bias is the tendency to search for, interpret, favor, and recall information in a way that confirms or strengthens one’s prior personal beliefs or hypotheses. It is a type of cognitive bias. People display this bias when they gather or remember information selectively, or when they interpret it in a biased way. The effect is stronger for desired outcomes, or emotionally charged issues, and for deeply entrenched beliefs.”

When jurors sit in malpractice cases, they don’t give the same weight to all the evidence they receive.  Their prior beliefs act as filters to the evidence being presented by the two sides.  If evidence supports a belief the juror holds, that evidence is accepted and given substantial weight.  On the other hand, if the evidence goes against a belief, the evidence is either ignored or given only slight weight.  When jurors believe, as they will certainly do now, that doctors and nurses are “good guys” who are saving us from danger, they will be very reluctant to accept evidence showing that the doctor or nurse carelessly caused an injury to a patient.  It will be much easier for them to conclude that the injury was just one of those things for which no one was at fault or that there was some other explanation besides fault on the part of the doctor or nurse.   They may even resent the patient who comes in and seeks to show negligence on the part of someone who does so much for society.

I expect that this favorable view of doctors and nurses will extend, not just to those who have served so heroically in this crisis, but to all doctors and nurses, no matter how far removed they were from the front lines.

It has been difficult for many years for victims of medical malpractice to obtain fair compensation for their injuries.  It is not going to get any easier for the foreseeable future.