If you read the news reports about medical malpractice trials, you would be forgiven for believing that the sky is falling, that the inmates are running the asylum and that juries are going crazy making multi-million dollar awards in every malpractice case that goes to trial.  Notwithstanding the barrage of news stories, nothing could be further from the truth. 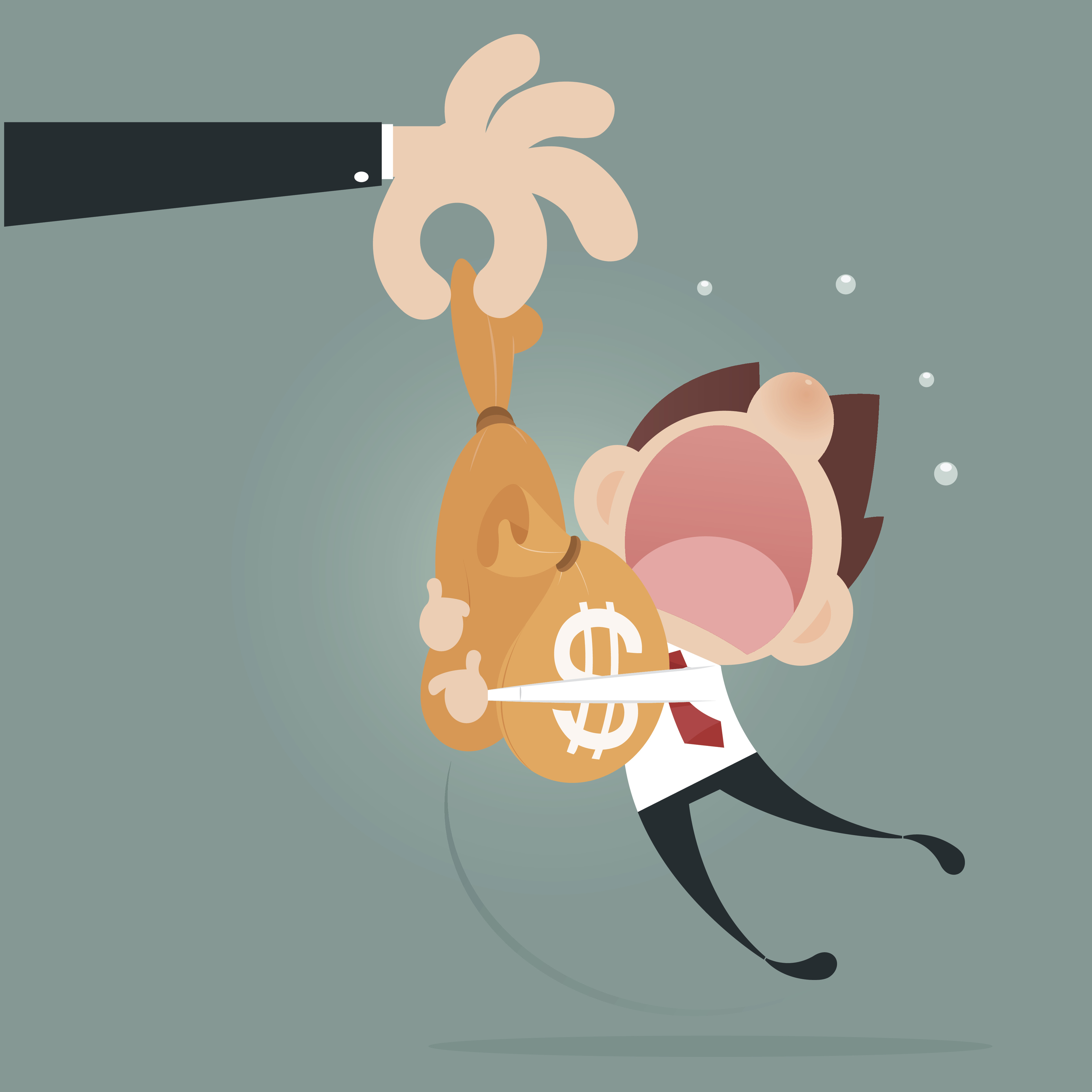 The news media thrives on sensationalism.  “Man bites dog!!!,” screams the headline.  The media has little interest in trials in which patients are sent home with nothing, which is the case over 85% of the time.  Study after study, many conducted by the medical profession itself, have shown that doctors and hospitals almost always win at trial, even when the evidence of malpractice is strong.  Juries like doctors and hospitals and don’t like to believe they make mistakes that kill and injure patients.  It is easier to believe that the patient’s injury was just one of those things.  In my experience, it takes a catastrophic injury for the jury to be willing to make an award to a patient and to find a doctor or hospital at fault.

It is those rare occasions when a very large verdict is returned that the trial result is reported in the press.  The attorneys who recovered the large amount for their client are happy to have their names in the paper associated with a large award.  The attorneys for the doctors or hospitals breathlessly denounce the sham of a trial that resulted in such a miscarriage of justice.  They promise an appeal.  This is usually the last the public hears about the case.  The press does not usually report on the appeal or the post-trial motions or, if it does, these matters never seem to get the attention that the large verdict did.  The public is left with the impression that juries award big amounts and that the patients get to keep those large awards.

In fact, these large awards rarely stand.  The first thing that happens is that the defense files a number of motions for post-trial relief.  The first thing they ask for is a new trial on all issues based on claimed errors by the trial judge, the patient’s attorney, the jury or all three.  Alternatively, the defense asks for what is called a “remittitur.”  The judge is asked to reduce the award as excessive, to substitute his or her judgment as to damages for that of the jury.  If the judge grants the motion for a remittitur, the plaintiff is given the choice of accepting the reduction set by the judge or a new trial for the defense on some or all of the issues.

By way of example, here is a link to a story about the family of a woman who died after being sent home following spinal surgery.  The jury accepted the arguments of the family that she had been overdosed with narcotics during the procedure and should never have been sent home by the surgicenter and the doctors.  The jury awarded the family $20 million for the death of their loved one.  The trial judge granted one of the post-trial motions by the defense and had already cut $10 million from the verdict before the case was appealed.  The appeals court looked at other verdicts in other malpractice death cases and decided that the remaining $10 million was still too much.  It vacated the jury’s verdict and returned the case to the trial court for a new trial on the issue of damages alone.  The decision by the appellate court was 2-1.

This case out of Pennsylvania is typical of what usually happens to  large verdicts.  There is a big splash at the time of the verdict and then the verdict gets carved up.  By the time the process is over, the patient is lucky to go home with anything.  The final result never gets the publicity given the verdict.