Nurses Have It Rough.

Nurses are critically important health care workers.  They do most of the work of providing health care but get little of the rewards.  They work long and often inconvenient hours for not a lot of pay.  They are exposed to the worst infections we suffer and sometimes die as a result.  Perhaps it is not surprising, given their circumstances, that they occasionally make mistakes that kill or injure patients. 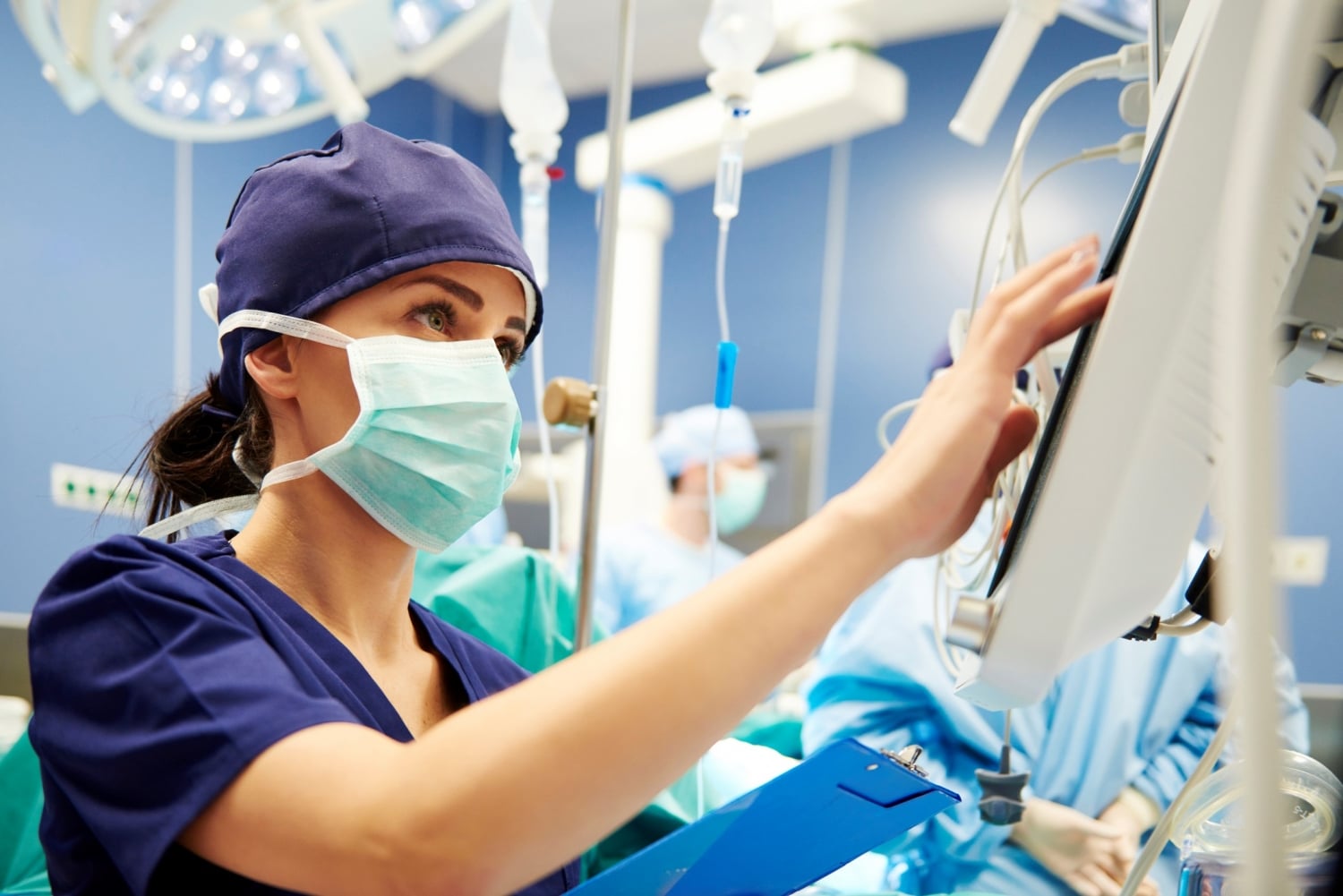 Nurses are the backbone of the health care industry in this country.  They are probably its most essential workers.  They are the health care providers we see most often in doctors’ offices or clinics or in the hospital.  They are both male and female.  For all their differences, they share one trait.  They want to do a good job and help people.  Sometimes, however, the circumstances in which they are placed, primarily by hospitals, lead them into situations where mistakes are made.

Over the years that I have represented patients injured by medical malpractice, many of my cases have involved hospital care.  When there is negligent care is a hospital, it almost invariably involves nurses.  This is not surprising for a number of reasons.  In the first place, nurses provide most of the care so it only makes sense from a purely statistical point of view that they would be involved, if there is malpractice in a hospital setting.

A second reason, and one that I see often, is that nurses are below doctors on the totem pole of both society and health care.  Doctors are in charge of the care the patient receives in the hospital.  They decide what should be done and issue orders.  They rely on the nurses to carry out those orders.  They also rely on the nurses to be their eyes and ears and to keep them apprised of what is happening with the patient.  When things go south at a time when the doctor is not at the bedside, the doctor often blames the nurse for not keeping him or her adequately informed.  I have seen many cases where the nurse testifies she told the doctor about the developing problem only to have the doctor deny it.  The doctor usually wins this particular credibility contest.

Nurses are also victims of the complexity of the modern hospital.  The old adage that “Too many cooks spoil the broth” applies in spades to today’s hospital.  There are doctors for this and doctors for that.  Every doctor writes orders.  On a good day, the orders do not contradict each other.  On a bad day, . . . .   Complicated equipment must be mastered and employed.  Hospital policies and procedures must be learned and followed and they are often complicated, poorly written and difficult to understand.  Patients must be handed off from nurse to nurse at every shift change.  Is it any wonder that a nurse sometimes makes a mistake?

I am afraid that the future holds little promise of a better situation for the nurse.  Hospitals and modern medicine are not going to become less complex.  Doctors are not going to change their ways.   The best nurses can do is absorb as much information as possible and keep doing the best they can.

As patients, we should be grateful to nurses for the hard work they do but at the same time recognize the problems they face and be alert for the possibility of a mistake.  Just because a nurse says it doesn’t make it so.  Be polite but firm and make sure you get the care you deserve.