Recently, my daughter, who teaches high school art, asked me why, if malpractice cases are so hard to win, do doctors continue to complain about high malpractice insurance rates.  I thought that was a good question that deserved to be discussed on this blog.  The answer, as with so many things, is that they don’t know what they are talking about. 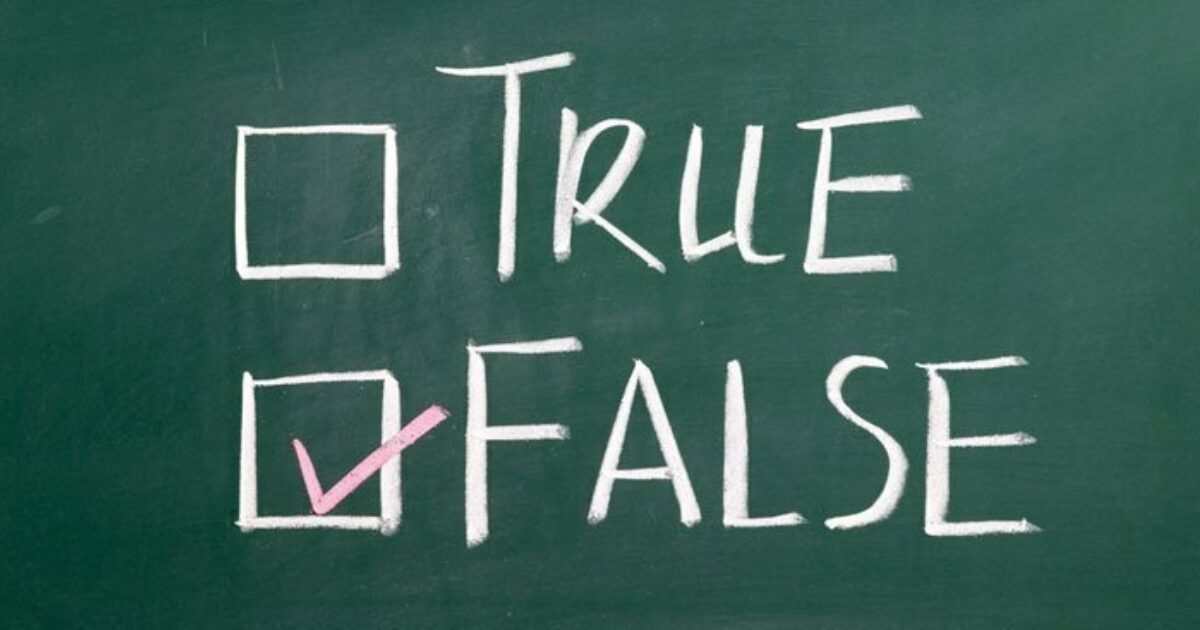 This is not a criticism of doctors alone.  Everyone believes things that are not true.  We have heard them so often and believed them for so long that we just assume they must be true and never stop to examine whether they are true or not.  Some examples.  The great wall of China is the only man-made creation that can be seen from space.  Wrong.  Abner Doubleday invented baseball.  Wrong.  Twinkies stay edible for years.  Wrong.  The same is true of malpractice insurance rates.

Insurance companies hire people called underwriters to estimate how much they must collect as premiums in order to be able to pay out claims in the future and still make money.  In medical malpractice insurance, the underwriters look at how likely it is that a claim will be made, how much it will cost to defend a claim, if made, how likely it is that the claimant will win in court, and, if the claimant wins, how much will he win.  As I have written before, doctors and hospitals win 85-90% of all of the cases that get tried and that figure applies pretty much throughout the country.  One caveat, however, is that the strongest cases of malpractice are usually settled before trial.  Even with that caveat, doctors and hospitals win most of the cases, even when the facts for the patient are strong.

Malpractice lawyers who represent patients are not stupid or self-destructive.  They pay attention to win rates and to what juries are doing.   Twenty years ago, things were better for patients who were victims of malpractice.  If you had a good case, you could probably win it at trial.  That is no longer true.  As a result, competent malpractice lawyers have to be more careful in the cases they accept.  If a case is not a strong one with high dollar damages, they won’t take it.  This has resulted in a steady decline in the number of malpractice cases being filed in court over the last 20 years.  In 2019, a grand total of 373 medical malpractice cases were filed in all of the courts of Arizona.  In 2019, Arizona had a population of 7,279,000.  Not exactly an overwhelming number of suits for a state that large.  So when the insurance underwriters look at the risk of being sued and of having to pay out, the chances of being successfully sued are low.

At the same time, the stock market has been doing well.  That means that an insurance company, which collected premiums in 2018, was able to invest them and make a good return on the money.  Any claims would likely not be paid until 2020 or later so there was a good chance for the money to grow.  There is a strong correlation between stock market collapses and increases in malpractice and other insurance premiums.  When the insurance companies lose big in the stock market, they must raise premiums to recoup their losses.

I looked at historical rates for Arizona, California, Texas and New York for the years 2000, 2010 and 2021.  In analyzing these figures, you need to remember that inflation has been eating away at the purchasing power of the dollar during those 21 years.  It takes $1.60 to buy today what could be bought with $1.00 in 2000.

In each of the states I looked at, premiums went up from 2000 to 2010 before coming back down to their current levels.  In Arizona, for example, an internal medicine physician paid a little less than $9,000 for malpractice insurance for the year 2000, $15,000 in 2010 and $10,000 this year.  In real dollars, that internal medicine physician is paying substantially less this year than she did in 21 years ago.  Different specialties pay different rates as they have different risks but the same pattern exists.  All of the specialties I reviewed are paying less today in real dollars than in 2000.

Notwithstanding that juries are treating doctors and hospitals well and that their malpractice insurance bills are actually going down in real dollars, doctors continue to believe that the system is stacked against them by lawyers and that they are being unfairly put upon.  Medical malpractice is a fact of life.  I see it every day.  Even though only a few cases alleging medical malpractice are ever filed, the doctors who are sued overwhelmingly believe they did nothing wrong and should not have been sued.  It is hard to believe that there is lots of malpractice but the lawyers are consistently suing the wrong doctors.  A few doctors, but only a few, recognize that there is a lot of malpractice out there and that patients who have been injured by it should be compensated for what happened to them.  Until doctors get over this entitled attitude and take off the blinders, our medical legal system will remain one in which no one is satisfied and justice is only rarely done.