When I look back on past blog posts, I am surprised at the number of times money is involved in whatever bad thing I am writing about.  Doctors, people to whom we entrust our lives and those of our family, will cheat, lie, steal, commit fraud and even intentionally harm patients in order to keep the money flowing.  Sometimes, even when they are making hundreds of thousands of dollars a year, they are not satisfied and will do whatever is necessary to get still more.  Others also involved in health care will cheat and steal from patients as well. 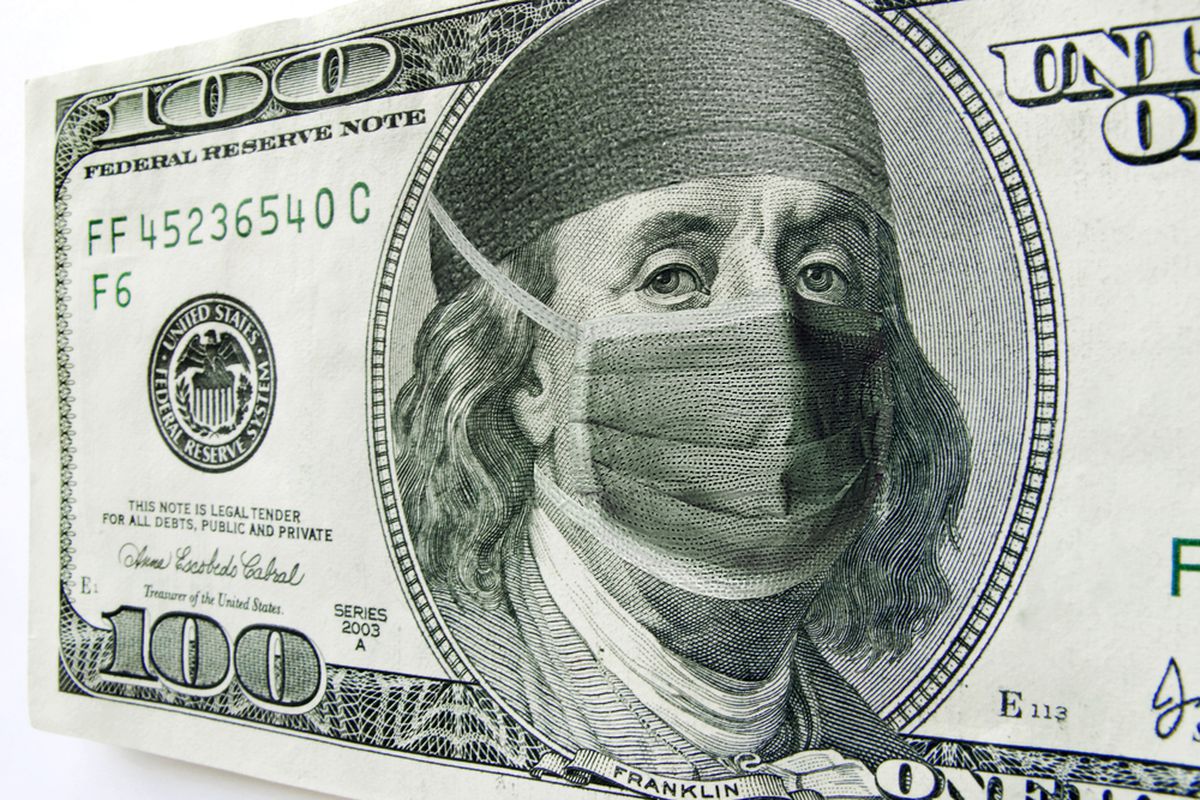 Here is a link to the web site maintained by the Office of the Inspector General of Health and Human Services reporting on fraud prosecutions involving Medicare and Medicaid.  When you go to the site, you will find nearly a report a day.  While all of them are frauds by health care providers, not all of the providers defrauding the government are physicians, but all are people you may encounter in obtaining health care.  Many of these reports involve frauds of millions of dollars.  It amounts to billions of dollars each year.  The scale is staggering.  It is also naive to believe that the government is catching all of the crooks.  In all probability, this is just the tip of the iceberg.

Here are some examples of doctors betraying the trust of their patients to make a buck.

A Michigan oncologist lied to his patients by telling them they had cancer when they did not.  After he told them they had cancer, he administered expensive chemotherapy to them.  As I am sure you know, chemotherapy is the administration of poison in which the goal is to kill the cancer without killing the patient.  The chemotherapy sickened his patients, caused hair and teeth to fall out and undoubtedly shortened lives.  The government proved that he had done this to 553 patients and had defrauded the system of $34 million.  He also took kickbacks to send his patients to hospice and ordered unnecessary tests, which were conducted at a laboratory he owned.  He was discovered and sentenced to 45 years in prison.

Doctors accepted bribes from a drug company here in Arizona to administer its painkiller to them.  The painkiller was so powerful and so addictive that it was only to be prescribed to patients who were terminally ill with cancer and had unbearable pain that could not be controlled with other painkillers.  As part of the deal, the doctors taking the bribes falsified their records to make it look like their patients were eligible for the drug when they were not.  At least four doctors have been sent to prison for accepting bribes and the investigation is ongoing.  Here is a link to a story about one of them, a prominent Ivy League doctor.  If even this prominent doctor will take a bribe and intentionally injure his patients this way, who is safe?

While we see the opioid crisis as a tragedy, some doctors see it as a profit opportunity.  They take advantage of their medical license to prescribe medically unnecessary narcotics to patients in return for kickbacks or bribes.  Here is the story of one of these faithless doctors.

Kickbacks from labs are such a recurring problem that we have special laws just to address them.  Doctors prescribe unnecessary tests and then direct their patients to a laboratory that will give them back a cut of the fee for the test.  If asked about the test, many of these doctors claim that they only ordered the test because of fear of being sued if they didn’t.  They call it “defensive medicine” and argue your rights should be restricted so they don’t have to do this in the future.  In a far-reaching New Jersey scheme, 38 physicians and physicians assistants were convicted for accepting bribes to send patients to a certain lab for tests.  The bribes included cash, concert tickets, vacations, high end automobiles and prostitutes.

All of this just goes to show that doctors are human like the rest of us.  Like the rest of us, they are not perfect and they are perfectly capable of acting badly to make a dollar.  Always keep that in mind when discussing your care with a doctor.  Do you really need that test the doctor wants to order?  Do you really need the surgery the doctor is recommending?  Be a careful consumer.  The doctor is trying to sell you something.  Don’t just assume that because he or she is a doctor whatever they say must be true.