Last week I wrote about what was the largest medical malpractice verdict in Maryland history.  A young girl, now almost 5, was born prematurely with profound brain injuries as the result of a delay in delivery.  Her attorneys argued that the hospital should have done a Caesarean section when the 16 year-old mother arrived at the hospital with dangerously high blood pressure.  The hospital attorneys claimed that the young mother refused the Caesarean section when they offered it to her on arrival.  The jury, perhaps swayed by the tragic birth injury, sided with the child and awarded $229 million against the hospital.  Most of that money was for future care.  Maryland has a cap on non-economic damages resulting from medical malpractice so the young child can only recover $800,000.00 for her pain, suffering and loss of the ability to have a meaningful life.  The imposition of the malpractice cap will reduce the award to around $200 million.  Then will come the post-trial motions by the hospital and the inevitable appeals. 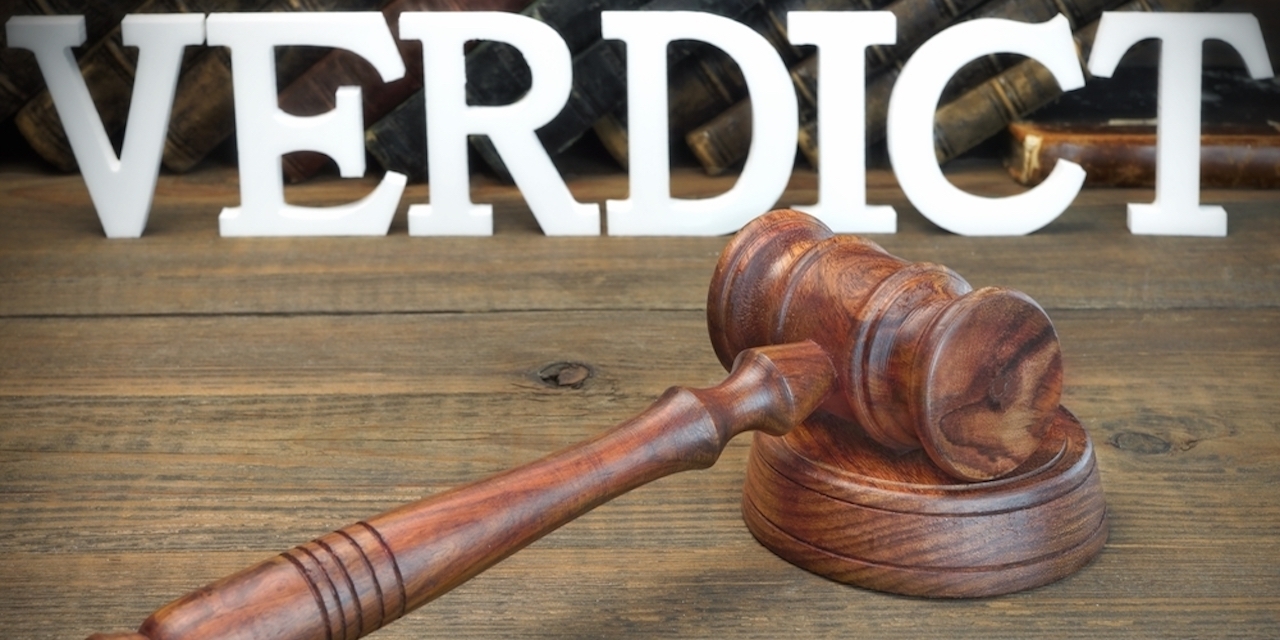 An excellent article appeared after the verdict in the Baltimore Sun discussing the verdict and suggesting that not much will change because of it.  The article made a number of interesting points.

The little girl will never get the money the jury awarded to her.  The judge will reduce that portion of the verdict that exceeds the Maryland cap for non-economic damages in malpractice cases.  There goes about $29 million.  The little girl must pay her lawyers for their work and reimburse them for the costs they advanced to bring the case to trial.  Because of the risks involved and the complexity of the work, contingent fees in medical malpractice cases are usually in the 40% range.  These reductions are certain.  Less certain but extremely likely are reductions in the award either by the trial judge or by the appeals court.  Instead of simply reducing the verdict to numbers they consider more reasonable, the trial court and the appeals court may decide that the verdict was so influenced by sympathy that the hospital should get a new trial.  If that happens, the little girl goes back to square one.

Patients in malpractice cases lose far more often than they win.  According to the American Medical Association itself, 68% of malpractice claims are either dropped or dismissed by the court.  Only about 7% end up being tried and doctors win almost 90% of the cases that go to trial.

Obstetrical cases generally resulted in higher settlements and verdicts than other forms of malpractice.  This is almost certainly the result of the cost of future care for those babies who are damaged at birth due to medical malpractice.  Even then obstetrics payouts in Maryland only averaged $1.13 million in 2018.  Payouts in surgical cases averaged $737,000 and the average for all non-obstetric cases was only $477,000.  These disparities are likely driven by the increased economic costs of providing care to a damaged baby over the course of his or her life.

As I noted above, the jury’s verdict is not the end of this case.  Assuming the parties do not settle the case at this stage, and that sometimes happens, there are likely many more years of litigation to go for this young girl before she sees any of the money awarded her.