Lots of Malpractice Out There

There is often a debate about just how much medical malpractice there is.  Advocates for the medical industry and their insurance companies would have you believe that there is very little malpractice and that lawsuits claiming malpractice are almost always frivolous.  Patient advocates on the other hand, point to estimates of malpractice causing hundreds of thousands of deaths each year.  Each side accuses the other of not having proof to support their claims.

Much medical care takes place in hospitals.  Malpractice in hospitals makes up a large part of the medical malpractice in the United States.  This year marks the tenth anniversary of a report by the Office of the Inspector General of the Department of Health and Human Services of a study that sought to answer the question of how much malpractice there is in hospitals and how it affects Medicare payments.  You can be sure that however much was found to occur in hospitals, there was lots more that occurred in doctor’s offices, in surgicenters, in laboratories, in urgent care facilities and in clinics. 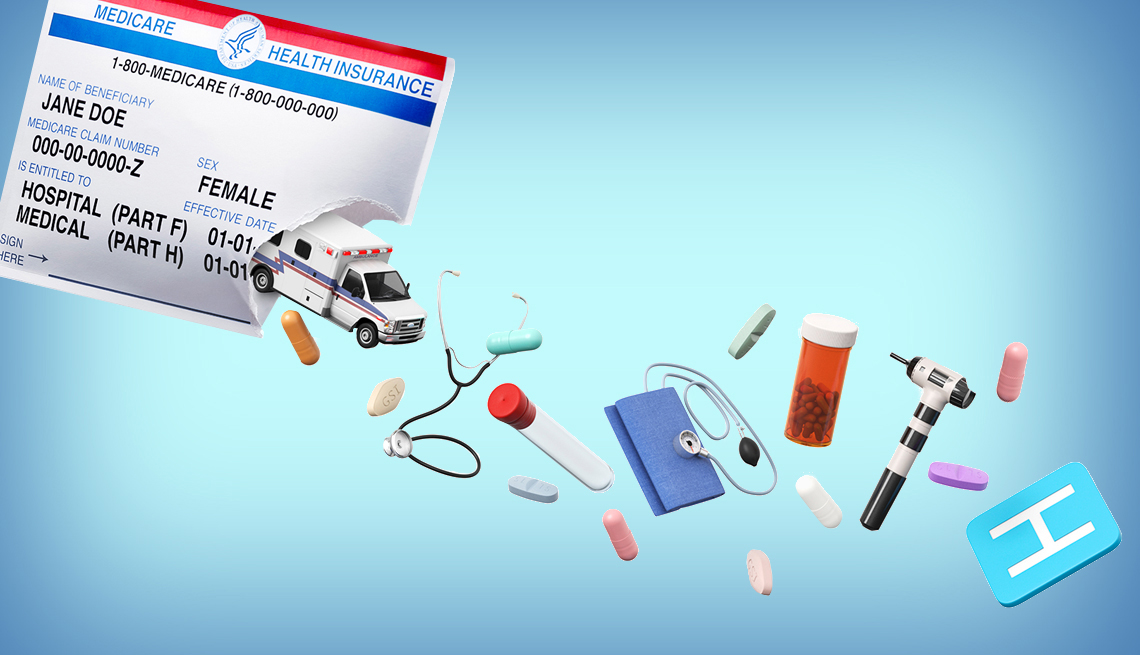 Medicare is a huge participant in the health care delivery system in this country.  Congress wanted to know how many medical errors there were in the system and how much it was costing us.  It tasked the Inspector General’s office with finding out.

The Inspector General’s team randomly selected 780 Medicare beneficiaries who were discharged from the hospital in October of 2008 and obtained their medical records for the hospitalization.  In the first step, a team of nurses indentified patient charts in which it appeared there had been an adverse event.  A team of doctors then reviewed the flagged charts.  Over half of the charts showed some questionable event and were sent to the doctors for review.

So what?  People, especially Medicare beneficiaries, have medical problems and can be expected to have things happen in the hospital.  All true.  However, the team of doctors found that almost half (44%) of the adverse events were preventable.  “Preventable events were linked most commonly to medical errors, substandard care, and lack of patient monitoring and assessment.”  If patients were highly susceptible to the adverse events due to their health status, the events were classified as not preventable.

It was estimated that 16% of the Medicare beneficiaries incurred additional medical bills as a result of the adverse events.  The Inspector General determined that this amounted to an extra 3.5% in the bill for the stay.  Applying that to Medicare beneficiaries across the country in Fiscal Year 2009, that amounted to an extra $4.4 billion in costs to you and me due to adverse hospital events.  At least $2 billion of that was due to preventable events.  The cost to the taxpayer for preventable events was actually greater as the study did not include the cost of follow up visits after discharge.

The implications of these findings are concerning.  For example, almost 80,000 Medicare patients died in Fiscal Year 2009 due to preventable medical errors occurring in hospitals alone.  While there is no reason to believe the health care system is significantly better today than it was in 2009, there are far more patients today than there were then.  When you consider the number of hospital patients who are not Medicare patients and include the patients who die due to care received outside a hospital setting and the growth in population, the total number of deaths annually due to preventable medical errors has to exceed 250,000 deaths a year now.  This is staggering.  You can rest assured that very few of the families of these poor people were told that their loved one died due to a preventable event.  The curtain of medical secrecy remains tightly closed.

It is hard to argue with these figures.  They are based on a large number of randomly selected patients.  The medical records were subject to rigorous reviews by doctors themselves who discussed each of the cases and reached a consensus.  This is Grade A evidence.

The study shows, as those of us who do medical malpractice work already knew, hospitals are dangerous places in which you can be gravely injured or killed.  Keep your eyes open.   Have someone with you to keep an eye out when you cannot and to advocate for you.  Ask questions.  Make sure you are the patient for whom this medicine or treatment is intended.  Be alert and you will have the best chance of coming out of the hospital without a serious injury.