I came across an interesting story recently that resonated with me because I have seen this in my practice.  A Kentucky woman who noticed a lump in her breast went to have it checked out at a local hospital.  The hospital performed a mammogram and then sent her a letter.  The letter stated that there was “no evidence of cancer” seen on the mammogram.  The woman, whose mother had died of breast cancer, was greatly relieved.  She should not have been. 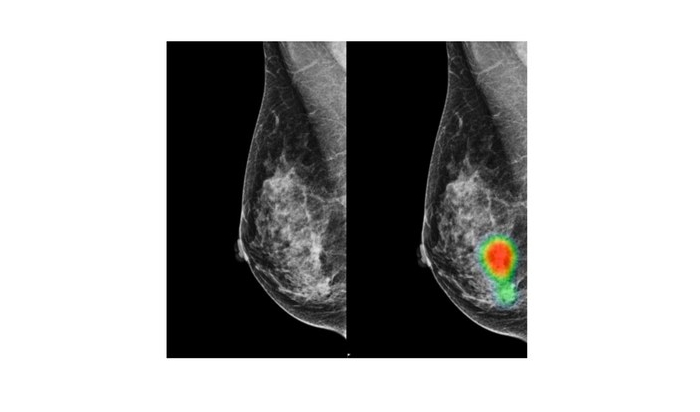 When the lump in her breast continued to grow, her concern returned.  After 10 months of pain, during which the lump refused to respond to treatment, she sought a second opinion.  Her new doctors reviewed the mammogram films from the hospital and told her that there was evidence of breast cancer and that she should have been sent for a biopsy of the lump.  They told her it might be too late now as the cancer had metastasized to her lymph nodes and bones.  She was a Stage 4 breast cancer patient, the stage with the poorest prognosis for survival.

The problem of the altered medical record is not a new problem.  I saw it in the first malpractice case I ever tried.  The defendant doctor, who had performed a procedure for which he did not have patient consent, went back, put the consent form in the typewriter and added language to cover what he had done.  The attempt was ridiculously amateur.  The new language did not line up with the old and the type was darker than the original.  It was an easy forgery to spot and prove.  Similar changes made to written records after the fact were often proved by showing the new material looked different than the original or was squeezed into a small opening in the original record.

No one puts a form back in the typewriter today or takes a pen to the original record to add some language.  Today’s medical records are electronic.  They are created on computer and stored on computer.  With a few keystrokes, new records can be created and old records can be changed, often with no one the wiser.

We still catch these cheats sometimes, but not always.  Before we file suit, we always get a complete copy of the patient’s records.  Sometimes the patient himself or herself gets the records.  Later, after suit is filed, we receive a copy of the records from the defendant.  Sometimes when we compare what the patient received before suit was filed with the records received after suit was filed, we find changes have been made.  This is solid gold when it happens because the defendant has been caught forging the records, which is as good as an admission of fault.  Try as they might to explain that it was all very innocent, it is a real problem for the defendant.

There is another way to catch these cheats.  All electronic medical record keeping systems have what is called an “audit trail.”  This is a computer record showing every time someone opened the patient’s chart, who it was, when it was and what they did to the chart.  It is not part of the record the patient receives and it is difficult to get the hospital to allow us to see the audit trail.  Unless we have some good reason to suspect that the record has been altered, we don’t ask for or look at the audit trail.

In the case of the Kentucky woman with breast cancer, her lawyers hired a computer records expert and got the court to order that the hospital give him supervised access to the patient’s electronic medical record.  He found that on a number of occasions just after suit was filed, someone had gone into the patient’s records, had deleted information and had created two new letters advising the patient to get a biopsy due to abnormalities on the mammogram.  Having been caught virtually red-handed, the hospital was left with no defense other than to claim that its record keeping system at the time was “glitchy” and the audit trail was unreliable.  The issue has yet to be resolved by the court, so stay tuned.

Most health care providers are honest but when there has been malpractice, the temptation is to hide the evidence.  There is often a lot of money at stake and the reputation of the provider can take a hit if malpractice is proven.  I have to be constantly on the alert for the possibility that the record has been altered.  When you get your records, you should be careful too.