The Arizona Legislature Does Not Like You. - Sandweg & Ager PC 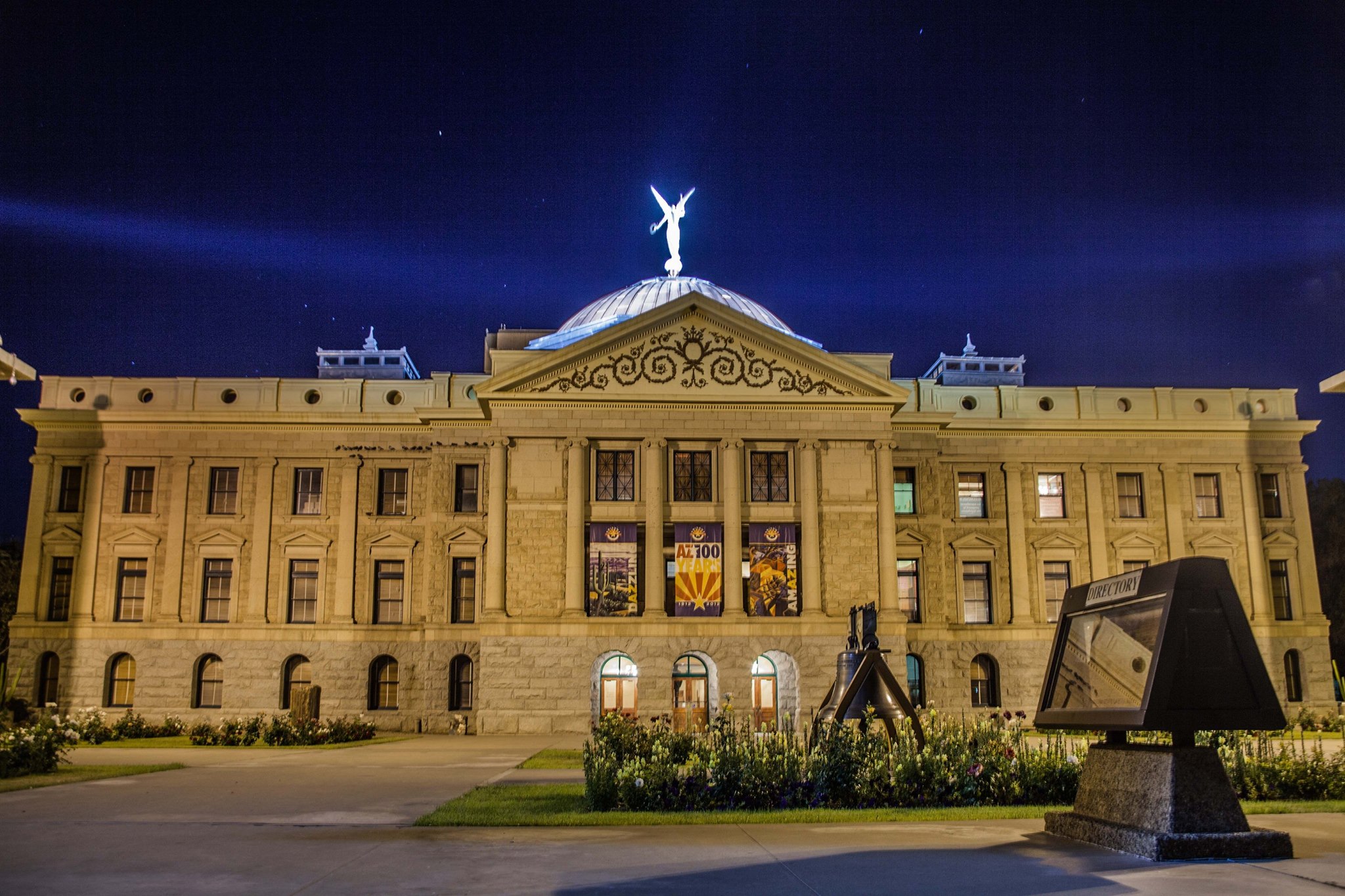 Arizona began its life as a state as a bastion of progressive populism.  We had three provisions in our territorial constitution which gave power to the people:  Recall, referendum and initiative.  These provisions were so anathema to the moneyed interests that even then ran the United States that Arizona was prohibited from becoming the 48th state until we removed those provisions from the constitution.  We did, they let us in, and our state leaders promptly put them back in the constitution.  Business leaders have been mad ever since.

Another provision that makes business interests see red and which therefore animates the Republicans who have run our legislature for years forbids any limits on the amounts a person can recover for personal injury or death.  Arizona Constitution, Article 2, Section 31.  Many states have imposed limits on the amount of damages a person injured by medical malpractice can recover.  Our legislature would love to do the same but cannot because of the state constitution.

On three separate occasions since I have been a lawyer, the business interests in this state have tried to get the people to agree to a constitutional amendment to eliminate this restriction.  Three times they have failed.  In each case, the charge was led by the insurance industry, the doctors and the hospitals.  In each case, they claimed that calamity and catastrophe were just around the corner if runaway juries were not curbed.  The public did not bite so they adopted other measures, some of which apply to all personal injury victims and some only to medical malpractice victims.

One change in the law, which applies to all personal injury victims, shifted the risk that a defendant would not be able to pay for the injuries he caused.  Since the time of statehood, all of those whose conduct caused an injury were held jointly liable for the injury.  If one of the defendants did not have the money to pay the judgment, the injured person could collect from any of the other defendants.  The innocent victim would be made whole.  The risk that one of the defendants would not be able to pay was imposed on the other people who caused the injury.  In the 1980’s, the Republicans in the legislature turned that rule on its head.

Now the innocent victim bears the risk that one or more of the defendants cannot pay for the injury he caused.  Now the law requires juries to determine how much each defendant contributed to the injury and allows that defendant to pay only that share of the damages.  If a deep-pocket defendant can persuade the jury that the other defendant was mostly at fault, it can escape having to pay all but a little of the damages.  If the other defendant is broke or doesn’t have enough insurance to cover the damage, too bad for the person who got injured.  He should have chosen the people who hurt him more wisely.  All this was accomplished in the name of fairness, of course.

More was in store in the 80’s and 90’s for victims of medical malpractice.  If you are injured in a car accident and have been wise enough to get health insurance, the person who injured you may not take advantage of your foresight or the money you paid to buy that insurance.  When you ask to be paid for your medical bills, the Collateral Source Rule prohibits the jury being told about your insurance.  If your policy with the health insurance company does not require you to reimburse it, you get to keep the money awarded for your medical bills.  This is not the case, if you were injured by medical malpractice.

If you were injured by medical malpractice, the doctors or hospital who injured you get to tell the jury that your medical bills were paid by insurance.  If you missed time from work due to the injury they caused, they get to tell the jury if you received disability insurance payments or if your employer paid you for the time you missed.  This rule change, which applies only to medical malpractice cases, has had exactly the two effects the legislature intended.

In the first place, it allows the doctors and hospitals to say you haven’t really been injured very much and that there is no real reason to find in your favor at all.  Telling the jury about your insurance reduces the likelihood that the jury will find for you in the first place.

Second, if the jury finds in your favor anyway, it is unlikely to award you the bills which have been paid for by the insurance you purchased with your own money.  At the end of the day, there are fewer jury verdicts for malpractice victims and, when there are, they are smaller than before.

There are a host of other rules which apply only to persons who sue because they have been injured by medical malpractice.  By no coincidence, they all favor the doctors and hospitals who just happen to contribute to the campaigns of the legislators down at the capitol.

At some point, the pendulum may swing back and Arizona may again be represented by politicians who favor the people over the corporations.  It happened before in our state’s history and it may happen again.  Until it does, the corporations and the medical industry will continue to enjoy every advantage the legislature can think to give them and the people who have been injured by medical malpractice will just have to suck it up.