Don’t Expect Too Much From The Medical Profession.

I like doctors.  I really do.  Most of them are caring professionals who try to do the right thing.  Unfortunately, there are some who are only in it for the money and who are selfish jerks.  There are also some who either never should have made it out of medical school or who just let their skills erode to the point that they often deliver substandard care.  The problem I want to talk about today is the tolerance the medical profession has for jerks and incompetents. 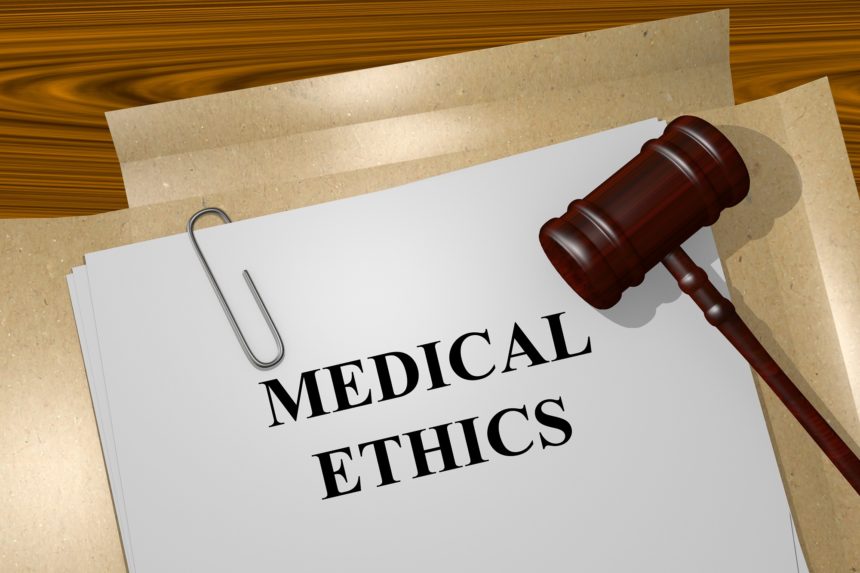 Physicians pride themselves on having high ethical standards and living up to those standards.  Most do but almost all have a blind spot.  They don’t want to report other physicians who are rude, insensitive, disrespectful of patients or who are just plain incompetent.  As a result, the public is repeatedly exposed to these terrible people.  Why does the medical profession fail to police itself?  The answers are subtly different for the rude, disrespectful doctor and the incompetent one.

When it comes to the rude, disrespectful doctor, and it can be either a man or a woman but it seems to more often be a man, there may be a legitimate fear of retaliation, if that person’s misconduct is reported.  After all, this person is a jerk and has no respect for others.  He or she probably believes that it is their right to be rude and disrespectful and that other doctors have no right to interfere or to harm their medical practices.  These people may even be blind to their own rudeness and lack of respect.  Anyone who crosses them can expect all-out war.  Is it any wonder that many good doctors will just decide that it is not worth it to report this person?  Of course, this leaves the rude doctor to continue his offensive and disrespectful behavior.

My point is that the public cannot count on the medical profession to police itself.  It just is not going to happen consistently.  In most cases, reports will not be made.  When they are made, medical boards and hospital disciplinary committees do not consistently weed out the bad apples.  As a result, my in box fills up with messages from patients who have encountered these people, sometimes with catastrophic consequences.  We deserve better.