Last week I wrote about scams being perpetrated on patients.  This week the scammers took on Medicare and the health insurance industry.  Over a period of five years, a woman and her doctor husband operated a surgery “institute,” which defrauded Medicare and health insurance companies.  In order to perpetrate their fraud, they enlisted the help of their patients. 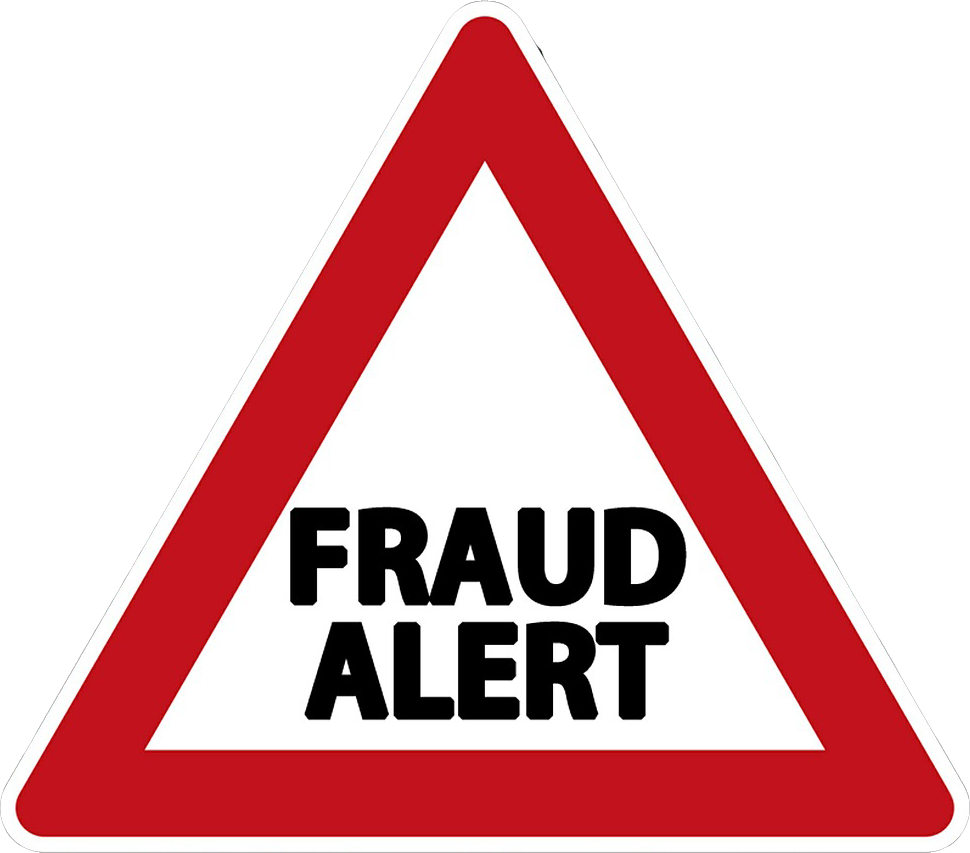 The fraudsters ran their scheme like this:  They would approach people they knew had good health insurance and offer them “free” cosmetic surgery.  In some cases they even paid the patients to undergo the “free” surgery.  All the patient had to do was agree to help the fraudsters fake the insurance paperwork to make it appear as though the cosmetic surgeries were actually medically necessary procedures as opposed to cosmetic procedures.  Virtually all health insurance excludes coverage for cosmetic procedures.  If you want a nose job or larger breasts, you have to pay for these things yourself.  They would submit paperwork that described breast implants as correction of a breast deformity and nose jobs as correction of a deviated septum.

Over the course of their scheme, they fraudulently billed between $25 million and $65 million dollars to Medicare and various health insurers.  The stories I read did not indicate how they got caught but when they were discovered and indicted, they fled the country and settled in Israel.  They were able to live there for many years before the law caught up with them.  They were arrested and returned to this country, where they pled guilty rather than go to trial.  They face many years in a federal prison.

What is significant is not that someone developed a scheme to defraud Medicare and the health insurance companies.  People do that all the time.  The significant thing about this scheme is that it could not have succeeded without the active cooperation of the insured patients themselves.  The news stories I reviewed did not mention what, if anything, happened to the patients who assisted this scheme but they were every bit as guilty of fraud as the doctor and his wife.

I find it hard to believe that these patients did not know what they were doing when they signed paperwork claiming that the procedures being done were being done for reasons they knew were not true.  For the sake of argument, however, let’s assume that some patients were lied to by the perpetrators of the scheme and were just plain ignorant.  Don’t let this happen to you.  There is no free lunch.  If someone offers you “free” surgery or even offers to pay you to have surgery so they can bill the insurance company, be on the alert.  There is almost certainly something wrong going on there.  Keep your distance and keep out of jail.