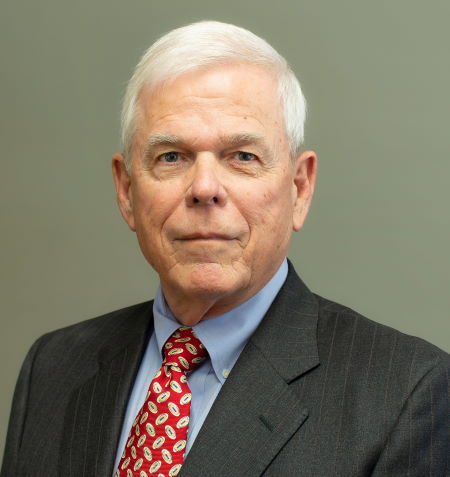 Bill’s practice focuses on representing people who have been seriously injured or have lost loved ones as a result of medical malpractice and other negligent conduct.  Bill is a Fellow and former Regent of the American College of Trial Lawyers, a select group of trial lawyers limited to the top one percent of lawyers in a state and whose members must be invited to join.  He is a past president of the Phoenix chapter of the American Board of Trial Advocates, whose members must demonstrate ability in trial and have tried many cases.

Bill is listed in The Best Lawyers in America for both medical negligence and personal injury. He is a Charter Member of Arizona’s Finest Lawyers and is recognized by Southwest Super Lawyers.  He has been recognized as a Certified Specialist in Personal Injury and Wrongful Death Litigation by the State Bar of Arizona Board of Legal Specialization.  He is also an adjunct professor at the Sandra Day O’Connor Law School at Arizona State, where he teaches on the subject of jury selection.

TELL US ABOUT YOUR CASE