Hospitals are big business.  While many may be non-profit corporations, they make lots and lots of money and they definitely do not want you to know how they do it or how to protect yourself from being overcharged. 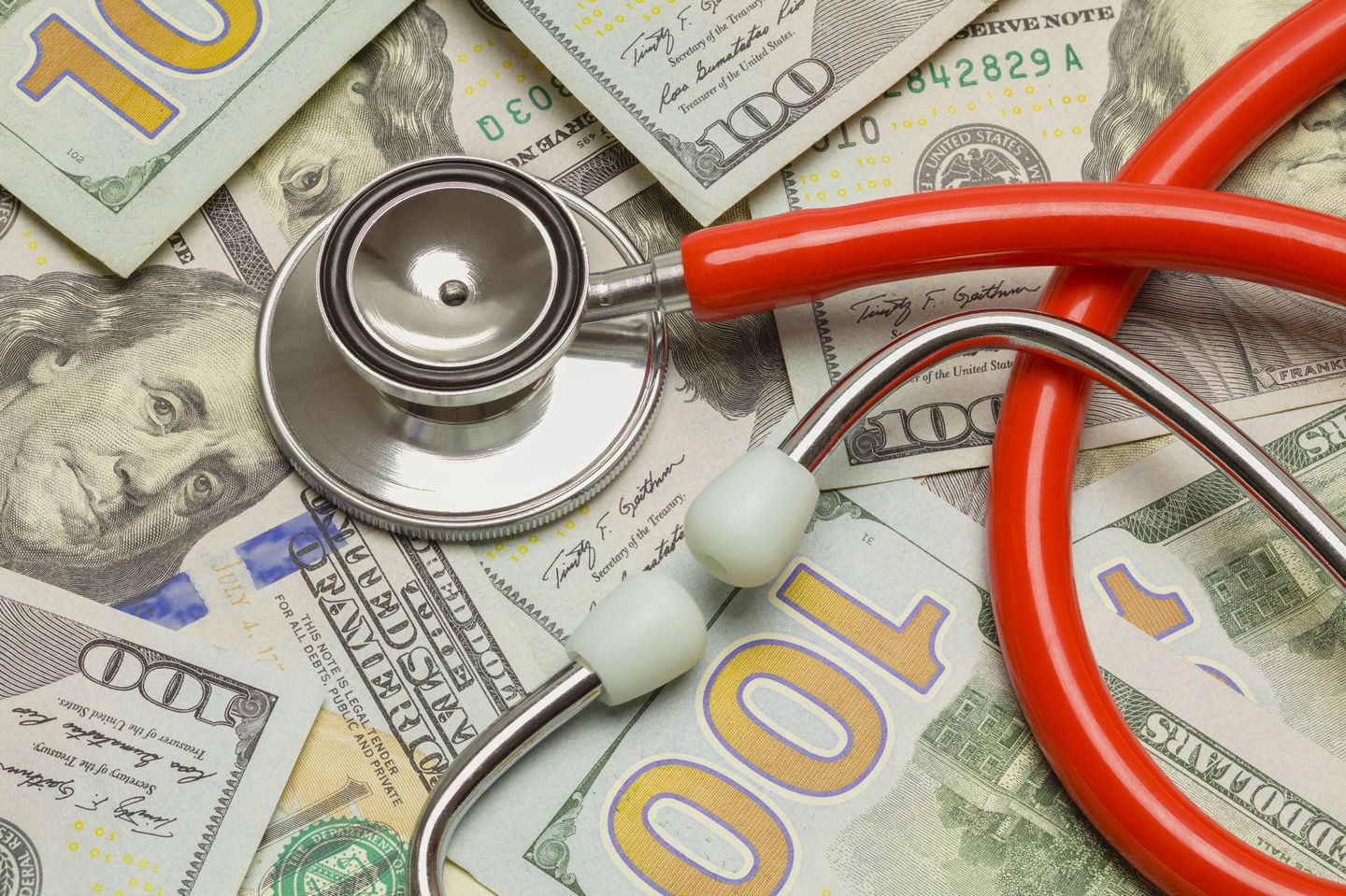 Hospitals chains, especially in urban areas, are getting bigger and bigger.  They are not just adding new hospitals.  Often, they are buying the practices of local doctors and making the doctors employees of the hospital chain.  As I have written recently, that relationship encourages/requires doctors to send their patients to the hospital chain that employs them and creates conflicts of interest for the doctors.

Here in Arizona, Banner Health System is the largest employer in the state and one of the largest in the nation with over 55,000 employees.  It operates 28 hospitals in 6 states.  In 2017, it reported revenues of $7.8 billion.  That is a lot of money.

Research has shown that in a locality where there have been hospital mergers, the cost of hospital care increases between 6 and 18%.  These mergers usually reduce operating costs for the hospitals involved, but they pocket those savings and increase charges to boot.  If your city, like Phoenix, has only a few hospital chains providing care, your costs are likely to be higher than they would be if there were more competition.

Unsurprisingly, hospitals don’t want the public to know how they price their services or even what those charges are.  Without information about what charges are or how they are computed, patients can’t make informed choices about where to get their care.  To make matters worse, hospitals usually enter into secret agreements with health insurance companies which provide discounts to patients insured by those companies.  So even if you know what the published price is for a procedure, unless you know what is the discount given to your insurer, you can’t know how much you will have to pay to satisfy your deductible or as a co-pay.

Prices for almost identical services vary widely, not just between cities but between hospitals within the same area.  Not only do they vary widely between hospitals, some hospitals charge different amounts for the same procedure depending on who the patient is and what insurance he or she has.  Here is a link to an NPR story on the subject.

The Federal government has been trying to some time to bring more transparency to hospital pricing but the industry has fought tooth and nail to keep its profit making deals hidden from the public.  According to a recent article in the Wall Street Journal, the American Hospital Association, the trade group representing hospital chains across the United States, has filed suit to prevent enforcement of rules requiring hospitals to make public the secret prices they negotiate with health insurance companies.  This suit comes after the hospital industry spent close to $20 million on lobbying Congress and the administration to prevent the the rules from being enacted in the first place.  Make no mistake; there is big money involved here.

The hospital sector had annual revenues in excess of $1 trillion last year.  As the Wall Street Journal reports, it is a major cause of soaring health care costs in the United States.  It is at least time patients were allowed to know what hospitals charge for their services.  You would never allow a car dealer to get away with refusing to tell you what the car you are buying costs.  Why would you let the hospital get away with it?  Insist on transparency.  It is a first step, but only a first step, in getting our runaway health care spending under control.