Sugar And The Brain

Recently, I was reading some articles about added sugar in our diets.  Most added sugar comes from processed foods and is already in the box or the jar before we bring it home from the store.  Dieticians and nutritionists recommend we review product labels before purchase as an aid to reducing sugar intake.  When I actually read some of the nutrition labels, I was surprised to see how many showed sugar was a substantial addition to the product. 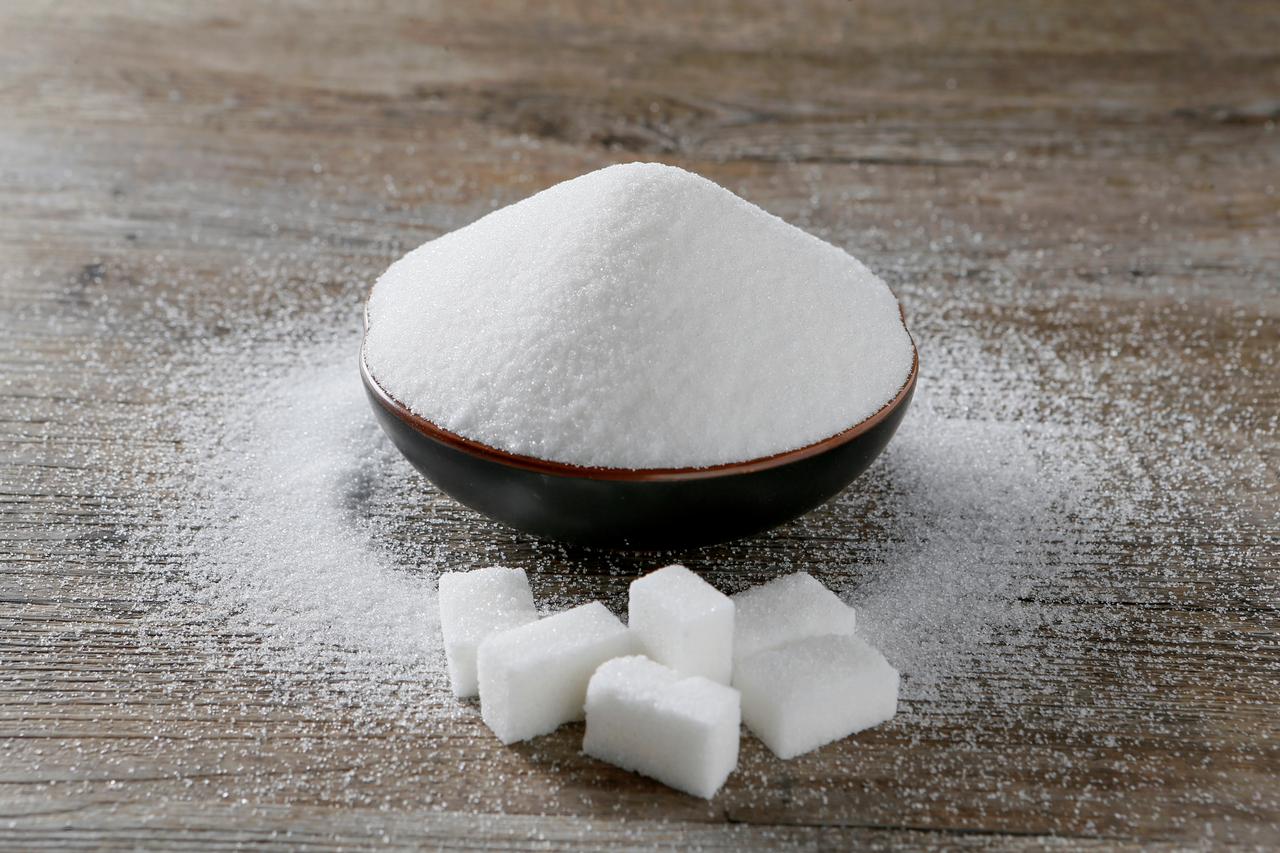 I also discovered that fruit juices and even some fruits were significant sources of added sugar in the diet.  Grapes were a good example of what the nutritionists say are little packets of almost pure sugar.

Glucose, a form of sugar, is the fuel on which our brains depend.  Not enough glucose, also known as hypoglycemia, causes loss of attention and cognitive function.  If glucose levels become critically low, it can cause death.  We have to have glucose for the brain to operate properly but too much of a good thing is usually a bad thing.

So what is the problem with sugar?  Actually, there are lots of them.  The first is that sugar can be almost addictive.  Our bodies are hard-wired to seek out sources of energy.  For millions of years of our development, finding energy was the most important thing in life.  It was a constant struggle.  It was not as easy as just walking into the supermarket.  Our ancestors had to work hard to find energy and our bodies developed a reward mechanism to encourage us to find energy and recognize it when we did.  One element of that was the development of a “sweet tooth.”  If it tasted sweet, that usually meant it was a source of energy.  Our ancient brains therefore associated sweetness with goodness and developed a reinforcement mechanism to keep us coming back for more.

Recent research with pigs has shown that even a little exposure to high sucrose levels causes changes in the brain’s circuitry.  The changes were in the dopamine receptor areas of the brain.  These are the pleasure sensing receptors.  Narcotic pain killers operate on these areas.  It is what causes addiction to them.  It is significant that sugar operates in the same way on the same receptors.  No wonder some people can’t say no to ice cream or other high sugar foods.

Other studies have shown that elevated levels of glucose in the brain are associated with cell death and with a decrease in cognitive functions and memory.

In addition to its effects on the brain, there are also strong links between elevated sugar intake and the likelihood of death from heart disease and other illnesses.  People who received more than 25% of their daily calories from sugar were twice as likely to die of heart disease than those who received less than 10% of their calories from sugar.  High sugar intake is also associated with high cholesterol, fatty liver, chronic inflammation and some cancers.

It makes sense for us to be moderate in our sugar intake.  Watch out for and avoid added sugars and you have taken another step in assuring a long and healthy life.