The Danger of Antibiotic Resistant Bacteria

We are surrounded by life forms that are constantly mutating and changing.  This is particularly true of bacteria.  Because they have such short life spans, they can evolve quickly to meet threats.  That is exactly what they have done to meet one of their biggest threats: the antibiotics we use to try and kill them. 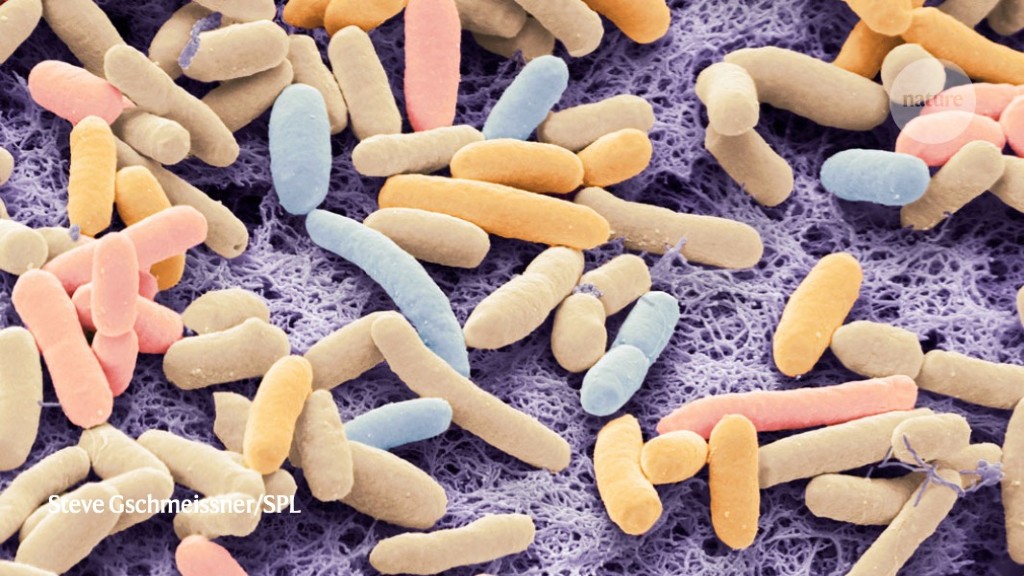 Most of the people alive today never lived in a world without powerful antibiotics.  Penicillin was discovered in 1928 and its use ushered in what came to be known as the antibiotic revolution.  Before the development of antibiotics, people died in the millions from bacterial infections, such as pneumonia, smallpox, cholera, diphtheria, typhoid fever, plague, tuberculosis, typhus, syphilis.  Average life expectancy was only 47 years.  Penicillin and other powerful antibiotics changed all that but the bacteria fought back and we have helped them develop defenses to antibiotics.

When antibiotics are used to treat an infection, they sometimes do not kill all the bacteria.  Some may survive because they have evolved a defense against the antibiotic.  They have become resistant.  As they pass that resistance on to their offspring, the antibiotic to which they are resistant becomes less and less effective.

The problem is made even worse when people do not use all of the antibiotic ordered for them.  Stopping the antibiotic early almost guarantees that some of the bacteria will survive and may pass resistance to their offspring.

Hospitals are a prime breeding ground for antibiotic resistant bacteria.  Bacteria live on many surfaces in the hospital.  They are constantly exposed to low levels of antibiotics and may quickly develop resistance.  They infect people whose immune systems are already compromised and pass from patient to patient.

Livestock producers routinely administer antibiotics to their herds and flocks, not to treat infections, but to prevent them from occurring in the first place or to promote growth.  This common use of antibiotics accelerates the pace of developing resistance.

What can we do to at least slow this process?  Here are some suggestions from the World Health Organization: