Medication Errors Are Easy To Make.

A few months ago I wrote about the Tennessee nurse who was criminally prosecuted for administering the wrong medication to a patient.  The medication resulted in the patient’s death and the nurse was convicted of negligent homicide.  One of the defenses offered by the nurse was that the mistake she made was in part the result of the hospital’s use of a computerized medication dispensing machine.  There had already been a number of problems with the device.  The nurse claimed that the hospital had not corrected the problems and that the dispensing machine contributed to the death. 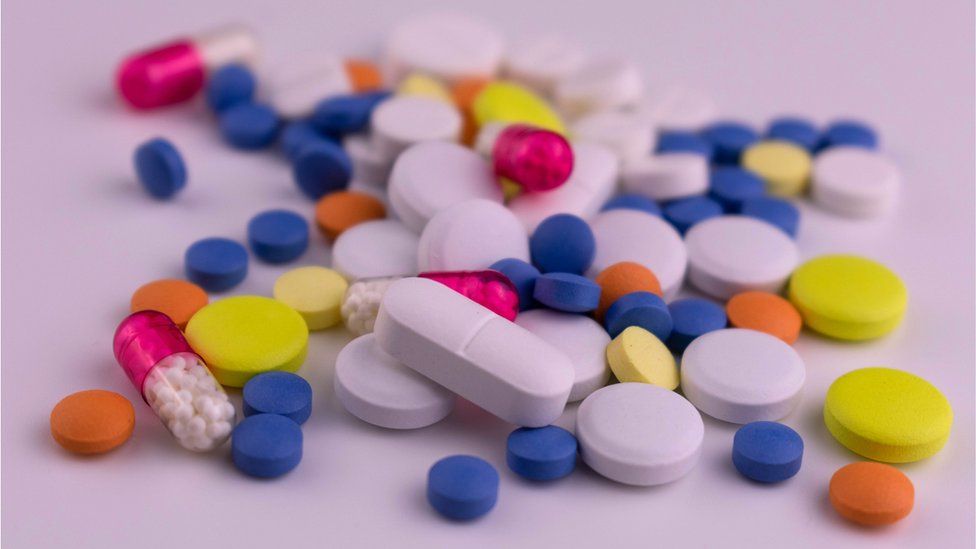 The computerized dispensing machines pretty much all work the same way.  The nurse types in the first couple of letters of the name of the medication she is searching for and the machine offers her a list of medications that begin with those letters.  The nurse clicks on the medication she wants and the cabinet delivers it to her.

In the Tennessee case, the nurse was to have administered Versed to the patient.  Versed is a mild sedative that was intended to calm the patient before the imaging procedure she was about to undergo.  The nurse typed in VE and the list generated by the dispensing machine included Vercuronium as well as Versed.  In her haste, the nurse clicked on Vercuronium, a powerful paralytic drug, and administered that to the patient instead of Versed.  The Vercuronium paralyzed the patient and stopped her breathing, but only after the nurse had gone on to care for another patient.  By the time someone came to take the patient to her imaging procedure, it was too late to save her.

Safety advocates say the machines should require more than two or three letters be entered before the computer generates a list of drugs from which the nurse can choose.  One machine in common use only requires one letter be entered before it generates a list of choices. Had the machine in Tennessee required at least four letters, it would not have offered Vercuronium as one of the choices for the nurse and this tragedy would have been avoided.

One of the largest manufacturers of computerized dispensing devices has created a software fix, which requires the nurse to type in five letters before a list will be generated.  It did this a couple of years ago but left it up to the hospital customer whether to apply the software fix to existing machines or not.  Many hospitals did not.  The manufacturer has announced that the fix will be installed in all its new machines beginning later this year but there is still no way to force hospitals that already have the machines to require five letters.

While there is no question that typing in five letters is less likely to result in the wrong medication being selected, there are some reasons why five letters can be a problem.  There are a lot of medications out there with complex names that can be difficult to spell correctly.  Add to the equation that sometimes the medication is needed immediately because of a life-threatening emergency and you can see the problem.  Under the pressure and chaos of the emergency, the nurse may fumble the data entry through a spelling or typing error and getting the medication out of the machine may be delayed in a situation when any delay can cause death or catastrophic injury.

Anecdotal reports by nurses state that, after an adjustment period during which there is a lot of frustration, they get used to entering five letters before they can get a medication out of the machine.  There is no question that requiring five letters before a list is generated will save lives and prevent many medication errors.  Since the death in Tennessee, at least five reports have been made of similar errors caused by the dispensing machine requiring only one or two letters to be entered before offering nurses a choice of medications.

As I have observed on many occasions in the past, our advanced health care system is complex.  It requires many skilled providers, who must clearly and accurately communicate with one another.  Machines, including the medication dispensing ones, must be programmed correctly.  There is so much opportunity for error that the wonder is not that errors occur but that there are not more of them.