Women get the short end of the stick in a lot of areas of life.  Health care is one of them.  Heart disease, the leading cause of death in men and women in the United States today, does not present the same way in men and women.    The differences between heart disease and its treatment in men and women are quite pronounced and a real problem for women. 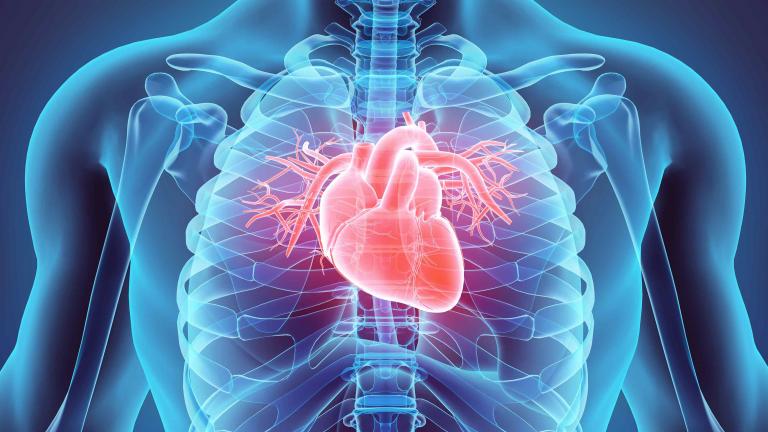 For many years the conventional wisdom was that women did not get heart disease like men did.  It was believed that they were somehow “protected” against heart disease by the female hormones they produce.  If that was ever true, it is no longer true today.  The rate of heart attacks among mid-life women (ages 35 to 54) has been increasing over the past twenty years while, over the same period, it has been decreasing in men.  The onset of menopause is believed to be a major driver of the increase in risk factors for cardiovascular disease among women.

But because of the perception that women don’t get heart disease like men, they don’t receive the same kind of preventive treatment that men receive that has caused the rate of heart attacks among men to decline.  Women are less likely to be put on a treadmill than a man with the same complaints.  They are also less likely than a man to receive a coronary angiogram, which is the gold standard when looking for the narrowed coronary arteries that cause heart attacks.  They are more likely to have their heart-related complaints attributed to some other cause.

Women are not alone in attributing their symptoms to something other than heart disease.  Because they are not complaining of classic, crushing chest pain, the doctors examining women in the emergency department also tend to dismiss heart attack as the correct diagnosis.  Studies have found that women were not seen by a doctor in the ER as quickly as men with the same complaints.  They were less likely to be admitted to the hospital than a man with similar complaints and they were also less likely to receive diagnostic tests for heart attacks, such as an EKG.

Education appears to be the solution to these problems.  Women need to be educated about heart disease, their risk factors for it and how heart attacks present in women so they can recognize one, should it occur.  Doctors need to be educated about the increasing likelihood that a woman may experience a heart attack, the different symptoms of a heart attack in women and the importance of including women in studies of heart disease.

All patients should be polite but firm in insisting on a full evaluation any time they think they may be having a cardiac event.  I have seen too many cases of people in the middle of a heart attack sent home with reassurances that their problem is not cardiac in nature.  Many of those people died within hours of returning home.   Don’t let this be you.