Health Care Professionals Are Not Immune to Greed

Willie Sutton, the Depression era bankrobber, when asked why he robbed banks, famously responded, “That’s where the money is.”  Today, the money is in illegal drugs and the Medicare program.  Foreign drug cartels make huge profits smuggling illegal drugs into the United States.  Even larger amounts of money flow through the Medicare program.  Health care professionals see these money flows and often cannot resist the urge to cash in.  Here are some recent examples. 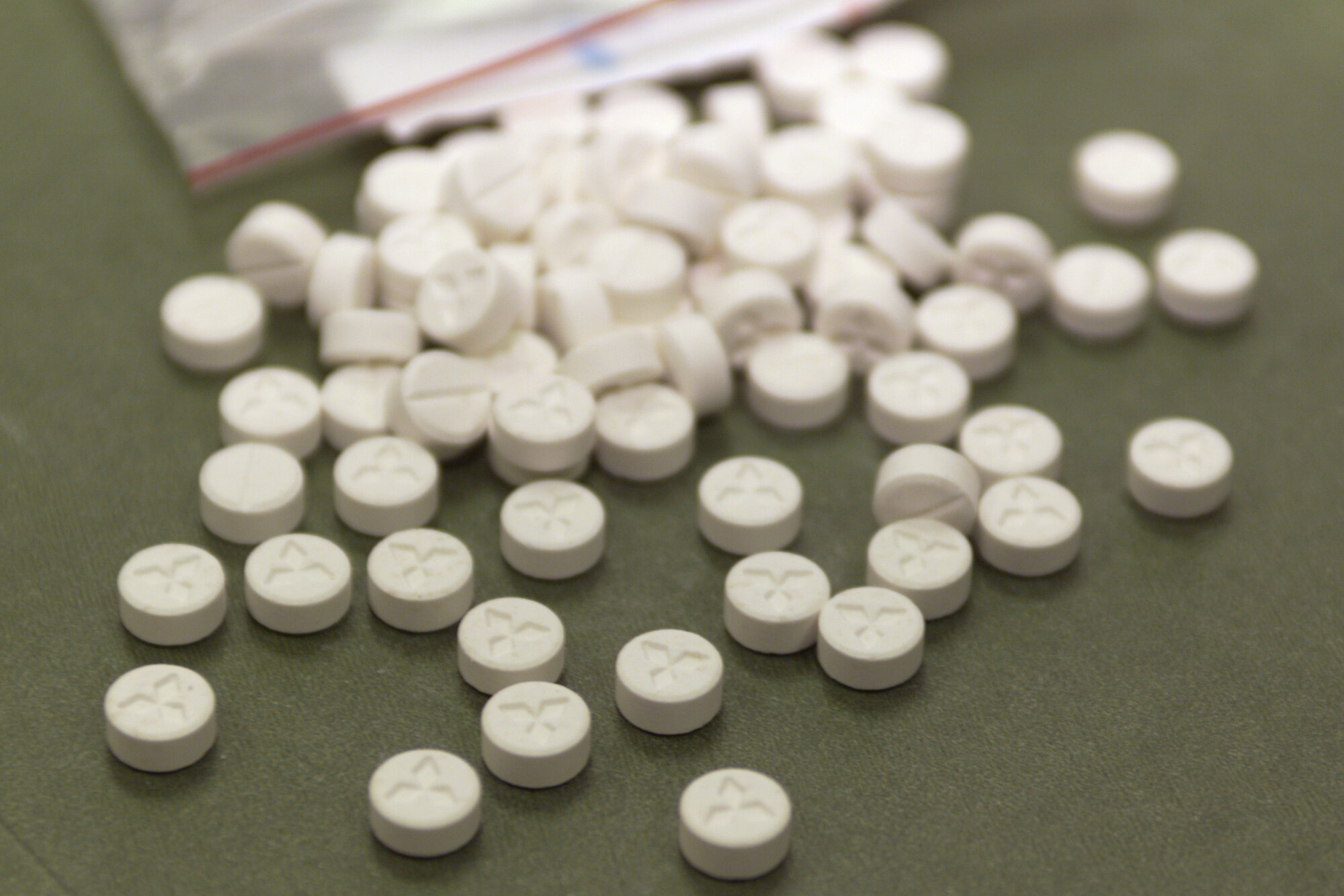 A long-time Philadelphia pharmacist has admitted committing a whole range of crimes relating to the distribution of oxycodone and fraud.  In addition to filling prescriptions that were obviously altered or were suspicious for other reasons, the pharmacy had a range of patients on whose records it noted “BBDF,” which meant Bill But Don’t Fill.  For these patients, the pharmacy regularly billed their insurers and Medicare for prescriptions that were never filled.  The pharmacy and the pharmacist, in addition to jail time for the pharmacist, have agreed to pay over $4M in civil fines, restitution, and forfeiture.

A Certified Nurse Practitioner pleaded guilty to charges of drug diversion and health care fraud.  He wrote phony prescriptions for Adderall, which he sold, and fraudulently billed insurers and Medicare for the medications.  He faces up to 30 years in prison.

A Texas family practice doctor ran what can only be charitably described as a pill mill.  He would pre-sign prescriptions for hydrocodone and give them to his nurses.  The nurses would see the patients who came to the office with complaints of “pain” and who would leave with prescriptions for the strongest possible doses of hydrocodone.  The nurses would be paid on the basis of how many pills they prescribed.  Medicare was billed for the office visits as though the doctor had seen the patients, even when he did not.  The doctor pleaded guilty and is awaiting sentencing.

Of course, pills aren’t the only way to defraud Medicare or health insurance companies.  Kickbacks, phony bills for services never performed, and unnecessary surgery are time-honored methods as well.

A Florida hematology and oncology practice has agreed to reimburse the federal government and the State of Florida $130,000 in response to charges that it received impermissible kickbacks from a drug distributor for cancer drugs it administered to its patients.  The drug distributor reached its own settlement with authorities and agreed to pay over $13M.

A doctor in the State of Washington has admitted guilt in connection with a scheme in which he ordered medically unnecessary genetic tests for elderly Medicare patients, whom he had never met.  Telemarketers would contact these elderly patients and persuade them to speak to the doctor over the phone.  Following the phone call, which was billed to Medicare as telemedicine, the doctor would order the test and receive a fee.  Medicare would also be billed for the tests.  The scheme cost Medicare over $18M before it was uncovered.

A Massachusetts nurse has pleaded guilty to participating in a conspiracy that resulted in over $100M of fraudulent charges to Medicare and a companion Massachusetts program for home health care services that were unnecessary or not ever performed.  The conspirators also paid kickbacks for patient referrals and “hired” family members of the patient to be home health caregivers.

According to a lengthy investigation by the Arizona Republic, a local vascular surgeon collects more money from the Medicare program than almost anyone else in the country.  He has been sued multiple times with allegations that many of his patients do not need the expensive surgeries he performs and that his malpractice has caused many of them to lose their lower legs.

As long as America has an unquenchable thirst for drugs they can use to get high, there will be unscrupulous people willing to supply those drugs.  Similarly, whenever there is a program that handles billions of dollars each year, fraudsters and dishonest people will be looking for a way to divert some of that money to themselves.  We just have to hope that those charged with safeguarding those funds and those programs are alert and doing their jobs watching for fraud and drug conspiracies.