When Thinking About Hospital Bills, Remember Your Old Monopoly Game.

It is no secret that the cost of medical care is rising and rising at a rate faster than inflation.  This wave of rising costs is being led by an even larger rise in the cost of hospital care.  Hospitals receive $1 out of every $3 spent on health care in this country.  How can hospitals get away with this?  The answer is found in our old Monopoly game.  Remember how the more of a property you owned, the higher the rent you charged?  As hospital chains grow larger, they reduce competition in their areas and reduced competition almost invariably leads to increased prices. 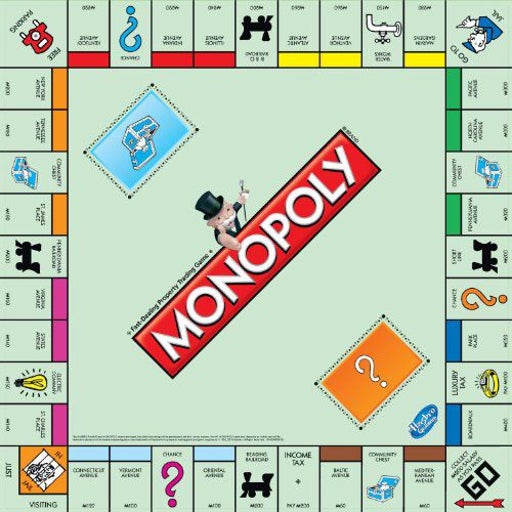 In the United States, we pride ourselves on having a free market.  Those of you who have taken Economics are familiar with the push and pull of supply and demand and their roles in setting prices.  Buyers survey the supply of goods and decide if they want to buy at the price at which the goods are being offered.  If buyers are reluctant to buy, suppliers respond with reduced prices.  If demand is high, sellers may raise prices or produce more goods.  Our system works best when buyers can see and compare prices and the goods are substantially the same.  It also works best when sellers are independent of each other and cannot control prices.  Hospitals are run by smart people who understand these economic principles and actively work to thwart them.

One of the ways in which hospitals actively thwart the free market is through consolidation.  Instead of 20 independent hospitals in a metropolitan area offering their services, there may be only three or four chains which control all of the 20 hospitals.  Banner Health is the largest private employer in the state of Arizona.  While hospital chains may not secretly consult with one another to set prices, which is illegal, they each know pretty much what the others are doing and use that information to keep their prices high.  As the Director of Public Affairs for the Federal Trade Commission has stated, “Too many hospitals mergers lead to jacked up prices and diminished care for patients most in need.”  If no other hospital is undercutting your price, you can keep the price high and still sell your services.

Another tactic by which hospitals thwart the free market is by keeping their prices as hidden as possible.  New government regulations require hospitals to post the prices of their most common services in a way that the public can see them but some hospitals ignore the requirement and some that do post their prices do so in a way that makes it very difficult to find them.  If a patient does not know the prices, she or he cannot make an informed choice between providers.

Still another tactic used by hospitals is related to consolidation.  Hospitals are buying the practices of doctors in their areas and, sometimes gently and sometimes not, requiring the doctors to send their patients to the hospital which owns the practice.  After a doctor’s practice is purchased by the hospital, she may find that her compensation is at least in part dependent upon how often her patients use the hospital.  Also, the purchase of doctor practices allows the hospital chains to begin to monopolize outpatient care as a companion to their inpatient care.  Hospitals with doctor practices compete with independent doctors and benefit from federal subsidies and assistance given to hospitals but not to individual doctors.

Given the outsize role that hospital spending plays in overall health care spending, there is no shortage of solutions recommended to reduce hospital billings and force hospitals to become more efficient.  Among the suggested solutions are enforcing anti-trust laws to reduce consolidation, forcing hospitals to actually disclose prices, cap amounts hospitals can charge for particular procedures, and create networks of hospitals that agree to keep prices down to name but a few.

As with most other areas of health care spending, hospitals make big money and are willing to spend a lot of it to keep things the way they are.  Armies of lobbyists supported by large campaign contributions are very effective tools in keeping reform at bay.  We just have to keep trying.