A Case of Hospital Malpractice

Hospitals are where the germs are.  Hospitals are also where the worst germs are.  Sick people are constantly coming to the hospital and bringing their viruses and bacteria with them.  In spite of the best efforts, and sometimes less than the best efforts, of the nurses and staff, bacteria and viruses get passed from one patient to another.  This is the story of one of those less than best efforts that left three newborns dead and one badly brain damaged. 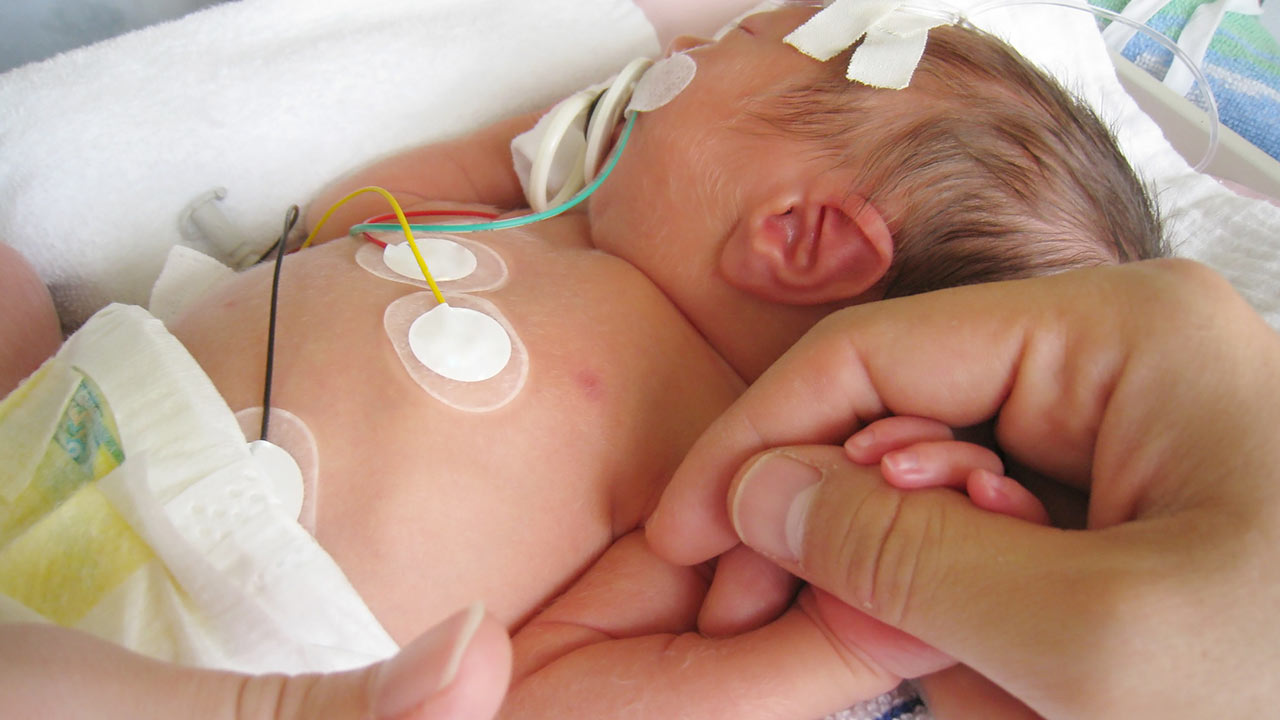 The deaths and injuries occurred in a good-sized hospital in central Pennsylvania.  It had an excellent reputation in the community and had received national recognition as one of top hospitals in the country.  Of course, none of that matters when a tragedy such as this occurs.

The deaths and injuries happened in the Neonatal Intensive Care Unit (NICU).  Premature babies and babies who are very sick are sent to the NICU, where they are expected to receive care from highly experienced and highly trained nurses and doctors.

Medical professionals who care for newborns recognize that breast milk is the best form of nutrition.  If the mother can nurse her baby while the baby is in the NICU, that is wonderful.  Sometimes, however, that is not possible for a number of reasons.  When actual breastfeeding is not possible, mothers may pump their breasts to get milk to be fed to their babies.  Alternatively, someone may donate breast milk to a milk bank, which will assure it is disease-free and then deliver it to the NICU.  The deaths and tragic injuries arose out of the handling of this donated breast milk.

One of the bad bacteria that is often found in hospitals is pseudomonas aeruginosa.  Although it is common in the soil and environment outside of the hospital, the version that is found in hospitals has often developed resistance to many of the drugs that are used to kill off other bacteria.  It can cause pneumonia, among other infections.  Thousands of deaths occur in hospitals in this country each year due to infections by multi-drug resistant pseudomonas.  It is spread from person to person through incomplete handwashing, incomplete cleaning of contaminated surfaces and contaminated equipment.

At the Pennsylvania hospital, pseudomonas contaminated some of the containers and equipment used to prepare the donated breast milk to be given to the newborns in the NICU.   While it should not happen, contamination is a fact of life in hospitals and nurses and other staff should assume that all surfaces and objects are contaminated and take the necessary steps to be sure they are clean and bacteria free before they are used for patient care.

The contamination at this hospital was not a one time thing due to a single mistake.  Later investigation found that for a period of three months, hospital staff failed to properly disinfect the equipment used to prepare the donated breast milk.  For those three months, pseudomonas bacteria infected the equipment and the babies who received the breast milk.

It is surprising that the problem was not recognized sooner than it was.  Eight babies suffered serious pseudomonas infections, with three deaths and one case of severe brain damage.  Patterns like this are highly unusual and are very likely to be related.  In any event, at the end the hospital did the right thing.  It admitted responsibility, apologized to the parents and to the public and settled the malpractice claims arising out of the infections.  It also instituted changes to the way in which it sterilized equipment so that similar infections could not occur.

While it is always good to see a hospital publicly accept responsibility (they almost never do) and make positive changes, it would be even better for good practices to prevail from the outset so that apologies and settlement payments don’t need to be made.

If you have a child who suffered a serious injury in the NICU, give us a chance to review the records and make sure the care your child received was appropriate.  If your child was the victim of malpractice, you can count on the fact that no one at the hospital is going to tell you about it.  You are going to have to discover it for yourself.  If your child is going to need a lifetime of care, it is only fair that the persons responsible should be the ones to pay for that care.