Hospital Greed in the Era of Covid.

It is late May 2020 in the Imperial Valley of California.  The sun is high and hot.  Temperatures exceed 110 degrees.  The Novel Coronavirus is also running hot.  The only two hospitals in the entire Imperial Valley are swamped with sick Covid patients.  They have more patients than they can possibly treat.  They need to find hospitals that can take some of their patients.  When they call other Southern California hospitals, they find some are more interested in making sure they get paid than they are in helping out in a time of need. 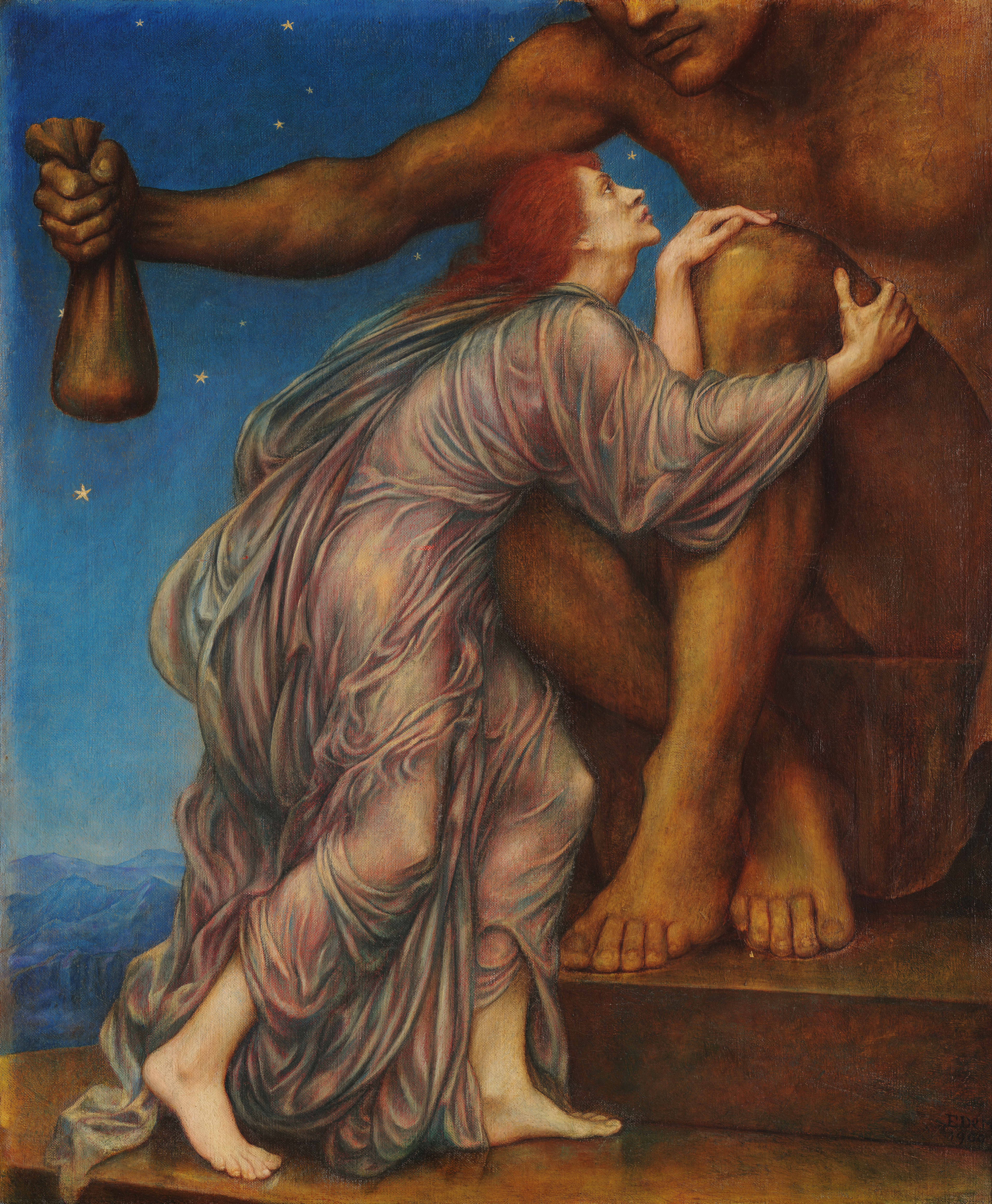 The Imperial Valley is located in the desert between Yuma and San Diego.  It is an area of intense agriculture.  It is also a very poor area.  Nearly a quarter of the population is below the poverty line.  Most of its residents are of Hispanic descent and work in the fields or elsewhere in agriculture.  Many of the residents are uninsured or, if they are insured, are on Medicaid or Medicare.

The magnitude of the problem facing the hospitals was significant.  The two hospitals were forced to transfer 250 patients over a two week period when things were the worst.

There were at least four hospitals that either outright refused patients from the Imperial Valley or refused them until they were guaranteed that someone would pay for the care of any patients they accepted.  Each of the four was a non-profit entity that operates on a tax free basis.  If you thought that non-profit hospitals, which get their tax free treatment in return for promising to serve the public good, really lived up to their promise, good luck with that.

The hospitals were taking advantage of some loopholes and gray areas in the federal and state laws that require hospitals to provide care to emergency patients regardless of their insurance status.  The care must be provided until the patient is stabilized.  The refusing hospitals took the position that the Imperial Valley patients had been stabilized and that they therefore had no legal obligation to accept them.

While there may be some dispute over the requirements of federal law, there is little doubt that the refusals were a breach of medical ethics.  The Imperial Valley hospitals were overrun and could not provide the care that was needed by the patients arriving at their emergency rooms.  The refusing hospitals had capacity and the ability to provide the needed care.  They should have been willing to accept some of the patients.

When they could not find hospitals willing to accept their patients, the Imperial Valley hospitals did the best they could.  In some cases, they just kept calling till they found a hospital willing to accept a patient.  In some cases, the state of California stepped in and promised to pay for the carer of uninsured patients.  In some cases, the patients were placed in hallways or anywhere the hospital could find space while the search for a hospital that would accept them went on or until room could be made for them.  In some cases, patients who were deemed least sick were sent to an alternative-care site set up at a local community college, where they received limited treatment.  According to news stories about the transfer problems, some patients suffered lung damage and other complications as a result of the delays in getting them transferred out of the overwhelmed hospitals.

Healthcare is a big business.  Hospital chains keep getting larger and acquiring more power.  If you can’t pay, you may not get the care you need.  Don’t be fooled by hospitals trumpeting their non-profit status and asking you to donate money to them or give them some kind of a legal break.  The truth is often a lot uglier than they wish to admit.