Physicians occupy a special place in our society.  They are respected and honored.  They are often well-compensated for their efforts.  We trust our doctors.  Very few patients ever think that the doctor who is recommending surgery or a particular treatment or medication may have a conflict of interest, an ulterior motive for doing so.  The evidence suggests that perhaps we should be less trusting and a little more skeptical. 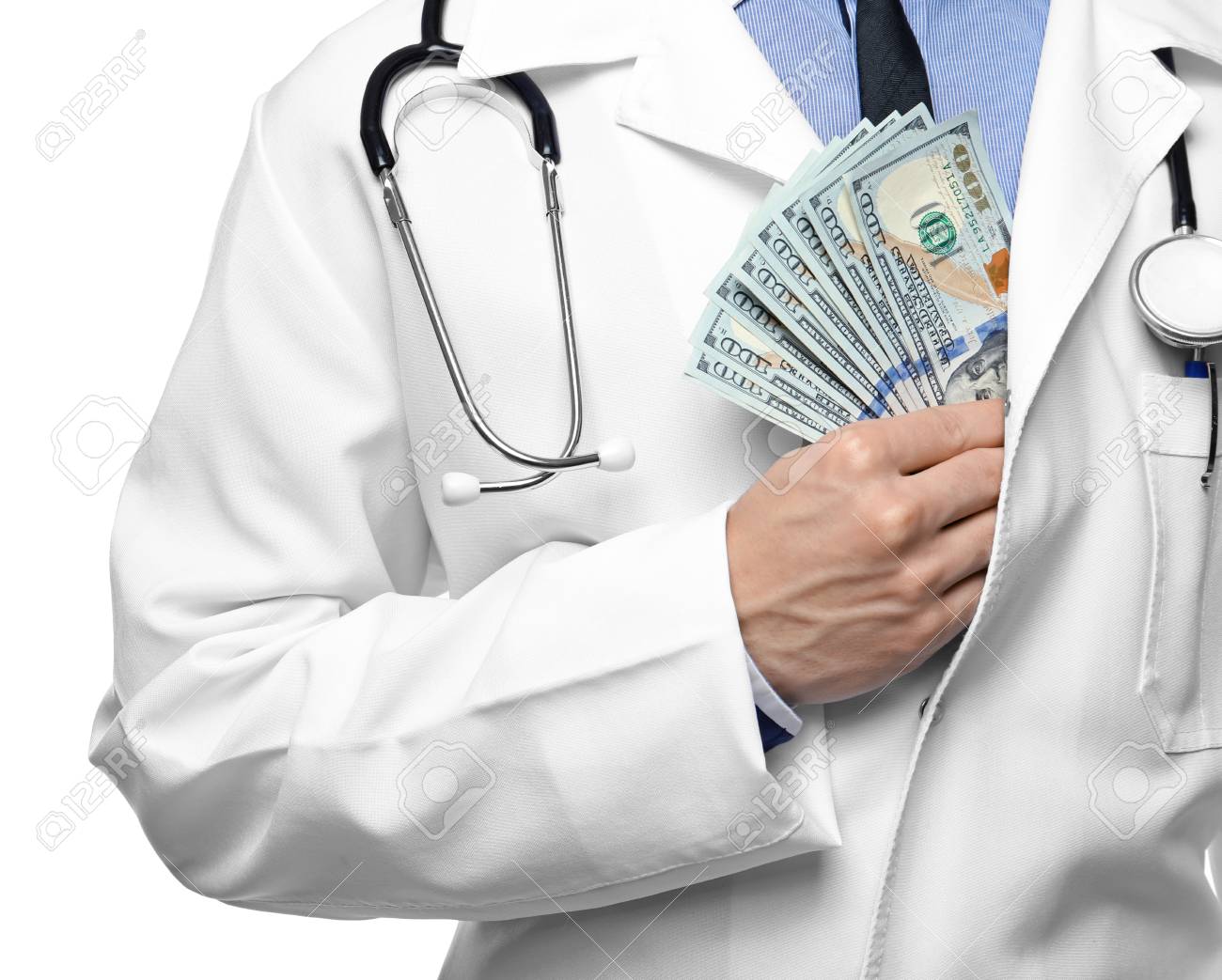 Medicine is big business and is becoming bigger all the time.  Most doctors leave medical school with substantial student debt.  They have to earn enough money to care for their families and to pay off that debt.  Today, there are far more ways for doctors to earn additional income than in the past.  The evidence is all around us that decisions doctors make are being affected by their own financial interests.  Let’s talk specifics.

Hospital chains are getting larger and larger.  One of the ways in which they are growing is through the purchase of physician practices.  The doctors at your cardiologist’s office may actually be working for the hospital now.  They are no longer independent.  They are employees.  The hospital chain purchased their practice and agreed to employ them in the belief that the doctors would send their patients to the hospital or otherwise generate income for the hospital chain.  Often, the doctor has express or implied income goals.  She or he has to send so many patients to the hospital or their income will be reduced.  I can promise you that you won’t be able to see a copy of the contract between your doctor and the hospital chain but it may have a big effect on the treatment your doctor gives you or the recommendations the doctor makes.

If you think doctors would never allow themselves to be used like this, think again.  You need look no further than the Insys case.  Insys, which was based in Arizona, marketed an extremely powerful opiod for cancer patients.  It was so powerful and so addictive that the FDA limited its use to patients with terminal cancer and intractable pain.  Insys expanded this limited market by bribing doctors to prescribe it to patients who were less sick and to fake the records to make it look as though the patients were eligible.  It paid doctors for increasing dosages for their patients as well as for writing new prescriptions.  The Feds caught on and prosecuted the company, its officers and some of the doctors who accepted bribes.

One form of prostate cancer treatment involves the use of an expensive machine to deliver a tightly focused radiation beam.  Researchers have found that doctors who own one of these expensive machines and who make money from its use are much more likely to recommend this form of treatment to their patients than are doctors who do not own a machine.  This is not a coincidence.

Some orthopedic surgeons own companies that buy the surgical hardware they place in their patients.  Their company then sells the hardware to the hospitals at which they practice and the surgeon places the hardware in the patient.  These hardware companies can earn many thousands of dollars a year for their surgeon owners.  They also tempt the surgeon to perform unnecessary surgery or to use more hardware than necessary or to use hardware from the companies that offer her the best prices and opportunities for profit.  Researchers have found that surgeons who own these companies use more hardware than surgeons who do not own a hardware company.  This is not a coincidence.

The bottom line, and it is the bottom line at work here, is that doctors make money when they treat you.  They do not make money, if they do not treat you.  When you walk into a doctor’s office, you are a customer and the doctor is in the business of selling medical services to customers like you.  Think about this transaction, and it is a “transaction,” as you would any other transaction in which someone is trying to sell you something.  Don’t leave your common sense at the door.  Be cautious.  Do your homework beforehand.  Ask questions.  Remember, just because a doctor says it does not make it true.