Are We Headed Back to the Bad Old Days? - Sandweg & Ager PC

Are We Headed Back to the Bad Old Days?

My granddaughter and I were looking at songs in a folk singing book the other day and one of them was “Sweet Molly Malone.”  If you know the song, you know Molly was a fishmonger in old Dublin, who died of a “faver” and no one could save her.  I had to stop and explain to my granddaughter that only 100 years ago, people died young of fevers and illnesses because they did not have the antibiotics we take for granted today. 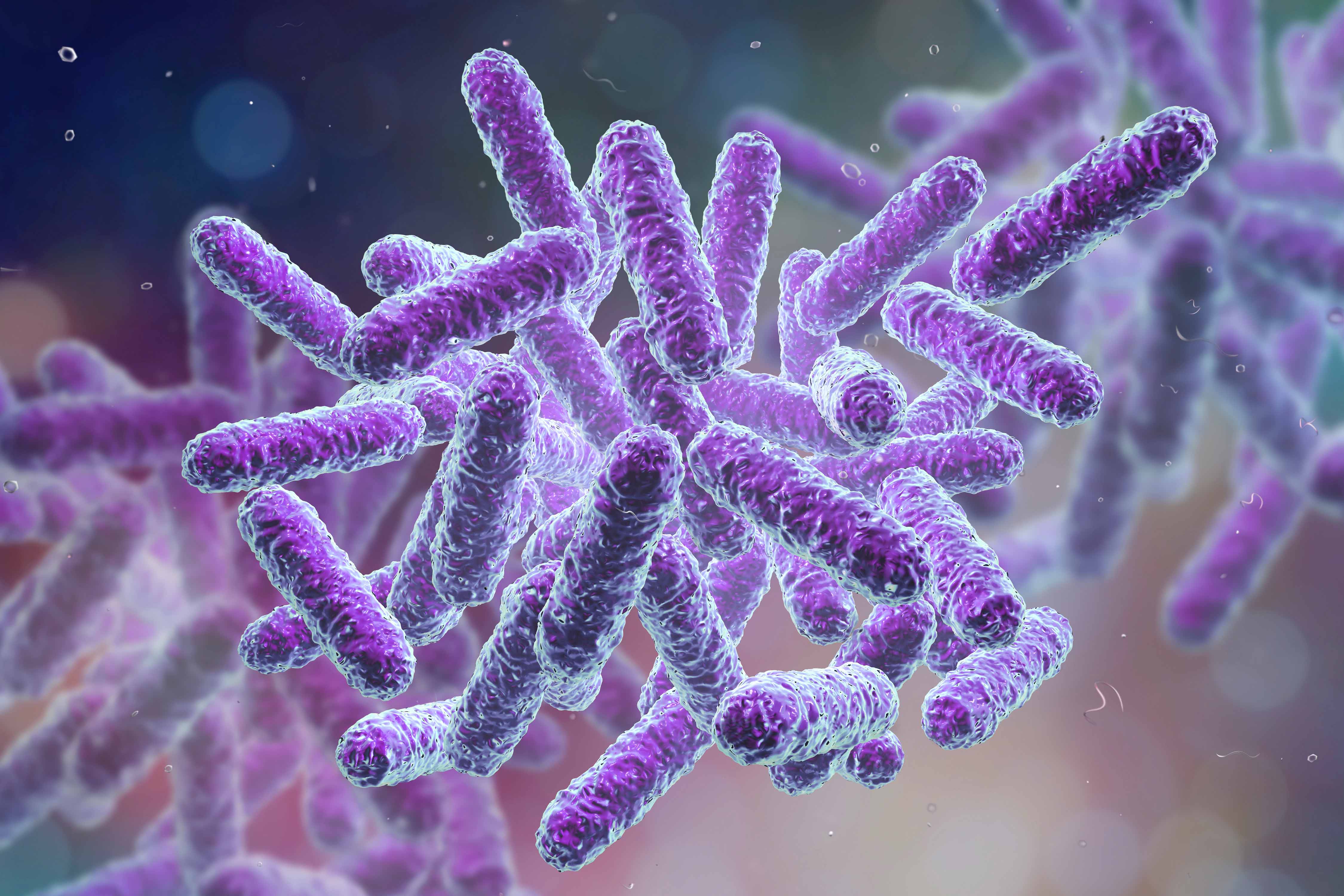 A child born in the United States in 1920 had a life expectancy of around 55 years.  If that child could make it through infancy and into young adulthood, she or he could expect to live into their 70’s.  Childhood death and disease was a real thing back then.  Today’s child has a much better chance of living to adulthood and, accordingly, has a life expectancy of 81 years.

Of course, not all of that increase in life expectancy is due to the development of antibiotics.  Chlorination of drinking water made it safe to drink.  Municipal sewer systems kept human waste out of the streets.  Vaccinations kept lethal childhood illnesses at bay.  But antibiotics played and still play a huge role in stopping bacterial illnesses in their tracks.  That may all be going away and, if it does, it will be our own fault.

Bacteria are some of the hardiest creatures on the earth.  They have been around since before our ancestors came out of the sea onto dry land.  There are thousands of trillions of them alive today and they form a vast reservoir that is just waiting for its chance to live out its life cycle and successfully reproduce.  Often that life cycle involves a human host and inflicts illness and misery on that host.

My granddaughter is like most of the rest of the public.  She never thinks about antibiotics and whether they are going to continue to be effective in keeping her from serious bacterial illnesses.  Of course, she has the excuse of only being eight years old.  The rest of us just blindly assume that science will somehow save us from our follies, whether they arise from the overuse of antibiotics or climate change.  It is time we took some personal responsibility.  It is time we stopped overusing and abusing antibiotics.  Every year more and more antibiotics have to be retired because they are no longer effective against the diseases they once treated so successfully.  Antibiotic resistant tuberculosis is becoming widespread.  Pray you never get it.  For many illnesses, we are down to only one effective antibiotic and it probably won’t be long before that medication is no longer effective either.

It is truly amazing all of the progress we made in the last 100 years in treating bacterial illnesses and how quickly we can ruin it completely through selfishness and carelessness.  Here is a good article from the folks at Cedars Sinai about antibiotic resistance and the things we can do to prevent its development and protect ourselves from bacterial infections.  Read it and heed it.