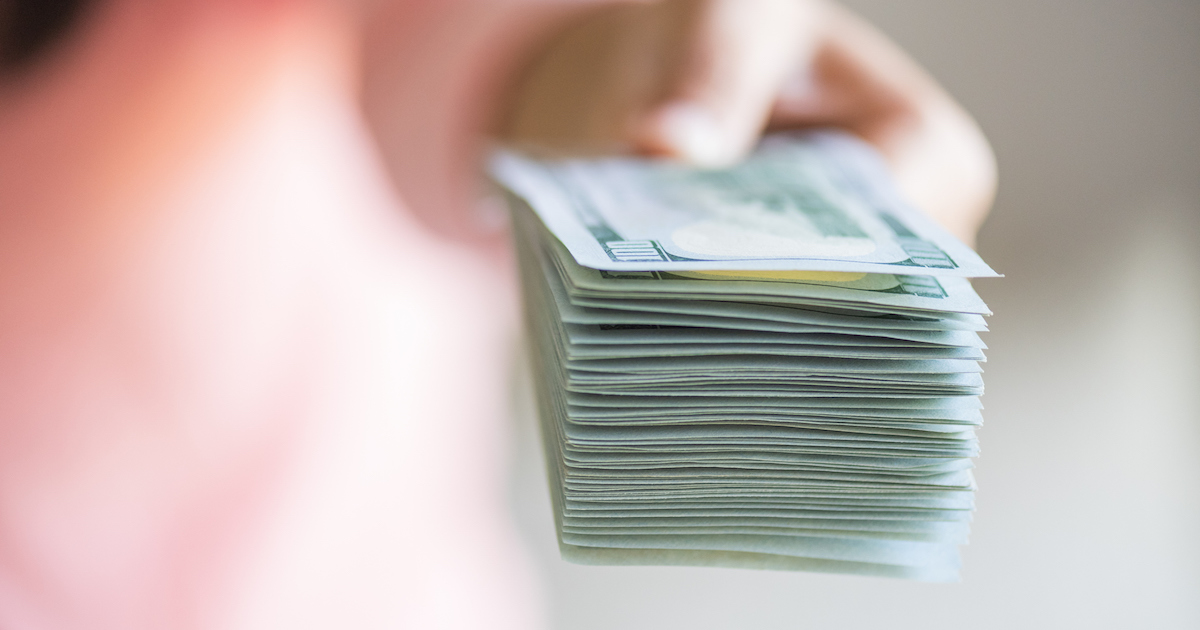 The practices of the hedge fund were exposed by a doctor at one of the dermatology practices purchased by the hedge fund.  The dermatologist, who had employed her, passed away and his family sold the practice.  She went along with the practice to the new owners, at least until she started complaining about their business practices.  When she did that, she was shown the door.  Here is a link to a news article about her story.

Apparently, hedge funds have been buying up privately owned medical practices across the country.  They see the opportunity to generate income from these purchases.  Often, however, this requires them to ignore medical ethics, or at least to cut some corners.  The detrimental effects on medicine and on patients have been the subject of many articles in scholarly publications and even in the general news.

Medical ethics require physicians to put the interests of the patient first.  There is no such requirement for a hedge fund and they have been roundly criticized for doing whatever it takes to make money and leaving behind the wreckage of the businesses they buy.  Their approach to the practice of medicine is no different.

In the dermatology clinics, the hedge funds hired “practice extenders.”  These are non-physicians who see patients.  They are usually Physician Assistants.  They are less well-trained than a physician and can be paid much less than a physician.  In spite of the fact that they are not doctors, they can often be billed at the same rate for seeing a patient, conducting a dermatology examination and evaluating abnormal conditions.  To make up for the fact that they are less well-trained than a doctor, they are supposed to be supervised by a licensed physician.  According to the article I linked to, sometimes the “supervising” dermatologist is located in another city, which, as you can imagine, cuts down on the effectiveness of the supervision.

According to the dermatologist who complained about the hedge funds, they also pressure the doctors and non-physician staff to see as many patients as possible each day.  While this increases the income of the practice, it may result in tired, stressed-out practitioners, who are more likely to make a mistake.

Another way to make money is for the dermatology practice to buy or establish its own pathology laboratory.  If you have ever been to a dermatologist and had a biopsy performed, you know that the tissue sample is sent to a pathology laboratory, where a pathologist examines the specimen and gives an opinion as to what it is and whether it is cancerous or not.  If the dermatology practice owns its own lab, it makes extra money every time it sends a specimen for review.  According to studies of this situation, when a dermatology practice owns its own lab, it tends to send more specimens to the lab for examination than do practices that do not own their own labs.  I am sure that is just a coincidence.

The dermatologist also complained that the hedge fund did not provide enough instruments for the practice and that some of the instruments it did provide were not of good quality.  There are lots of corners that can be cut, if you are truly dedicated to making money.

It is not easy for a patient to know whether the doctor the patient is seeing is being driven by the profit motive or is being driven by the desire to do what is best for the patient.  The best way to protect yourself is to recognize that medicine is being seen as a business by more and more doctors and to consider their advice the same way you would the advice of anyone else who is trying to sell you something.  Be careful.  Just because a doctor says it does not make it true.